Momo, initially a Japanese sculpture, has been overtaken by warped Internet trolls using the image to terrify youngsters and issuing challenges on WhatsApp before reportedly popping up in YouTube videos and on Fortnite to issue more challenges and threats.

The sick avatar has sparked warnings from schools and even police as reports of terrified children increase in the US and across the world. The creepy Momo face reportedly with instructions enticing children to perform a series of dangerous tasks including self-harm and suicide.

PARENTS spoke of their rage that sick Momo videos are still appearing on Peppa Pig videos online despite YouTube insisting its videos are safe. The social media giant has claimed no videos “showing or promoting” the twisted character Momo – which has sparked serious concerns from police and schools – are online. But in several videos, Momo’s chilling face appears in the middle of Peppa Pig programs aimed at kids. Using a computerized voice, the ghoulish character issues chilling threats to whoever has clicked on the video – which has already amassed tens of thousands of views. Parents blasted YouTube for failing to tackle the problem videos. 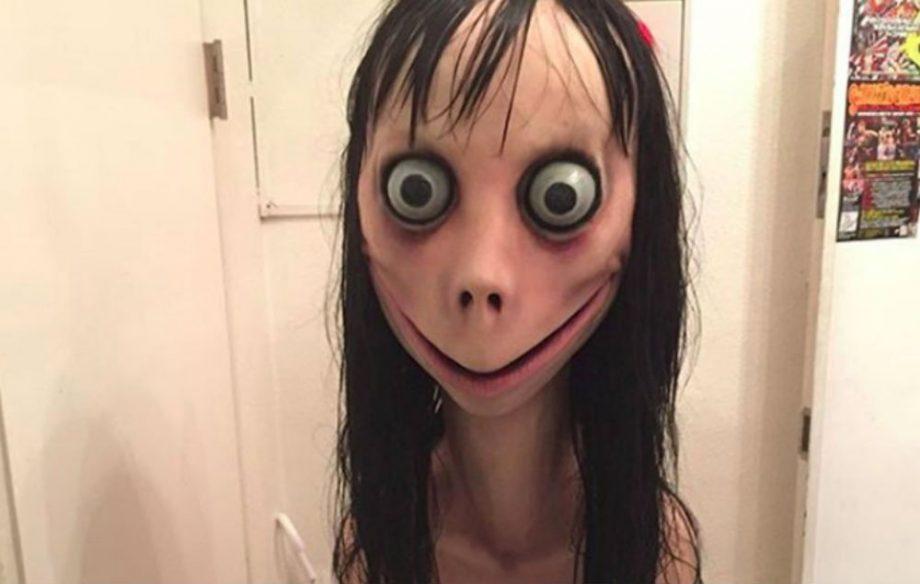