Fresh from his Academy Award win for Bohemian Rhapsody, Rami Malek is set to sign up as the lead villain in Bond 25, the much-delayed new 007 film that is due to be Daniel Craig’s last outing in the role.

Collider reports that Malek is in final negotiations for the part, with his newly enhanced status as an Oscar-winner a factor. Malek had been under consideration for some time, but Variety had reported in December that his work schedule on the final season of Mr Robot, the TV series in which he plays a computer hacker with an anxiety disorder, meant he was unable to do both. Now, however, it appears he will be accommodated. 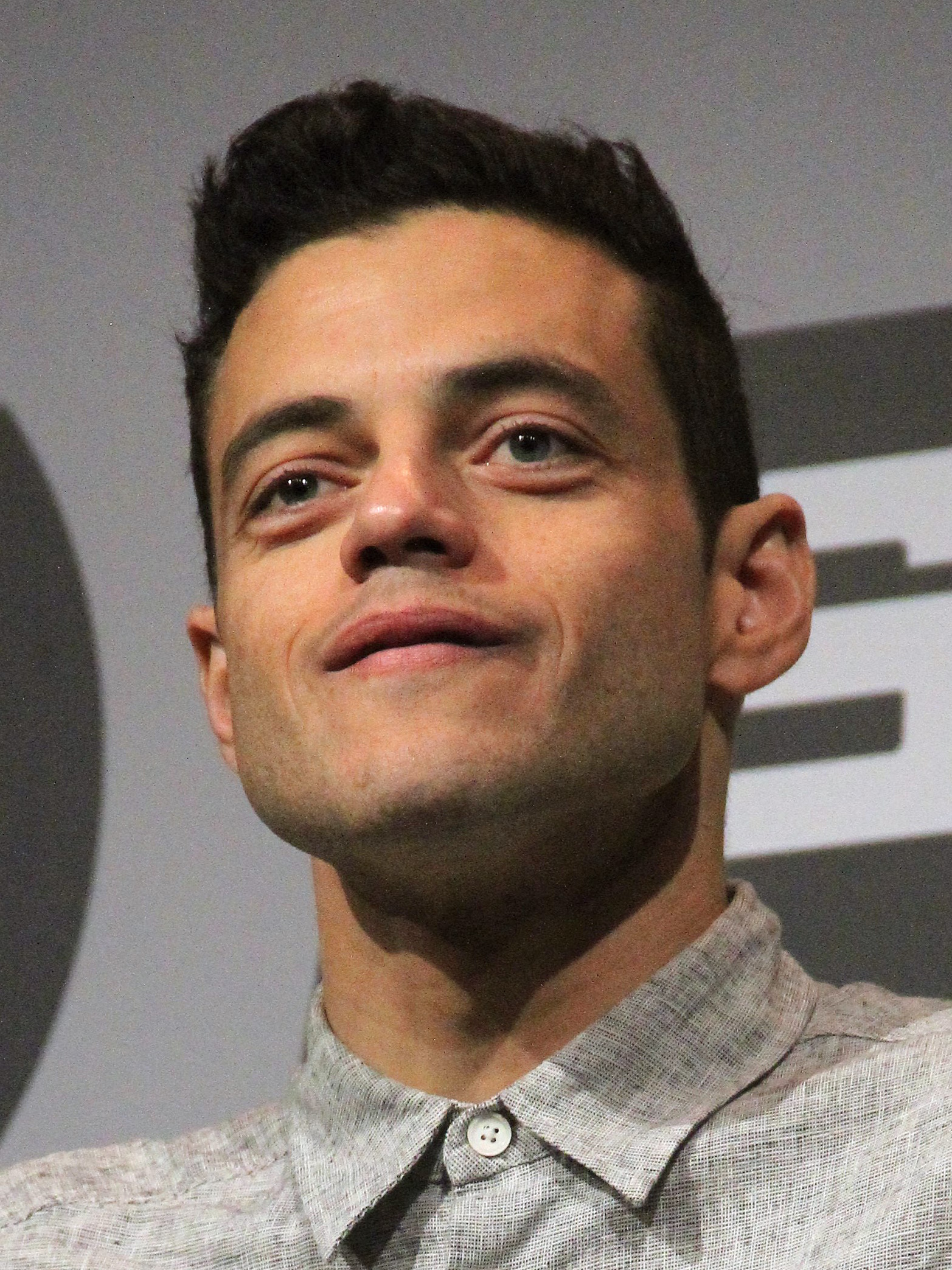