Couple Lose Unborn Baby in Crash on way to Hospital

An American couple, who were en route to hospital, lost their unborn baby boy after a horrific car accident.

High school sweethearts Jessica (20) and Justin Mitchell (23) from Texas in the US were driving to the hospital where Jessica was due to give birth when Justin suddenly had to swerve to avoid a tree branch in the road. The newlyweds were reportedly stuck in a ditch for an hour before help came. Justin broke his back and pelvis, while Jessica needed an emergency C-section after suffering neck and other injuries. Jessica’s mom, Brenda Mize, told local media that the baby boy, who was named Sebastian and weighed 4kg, didn’t survive the accident. 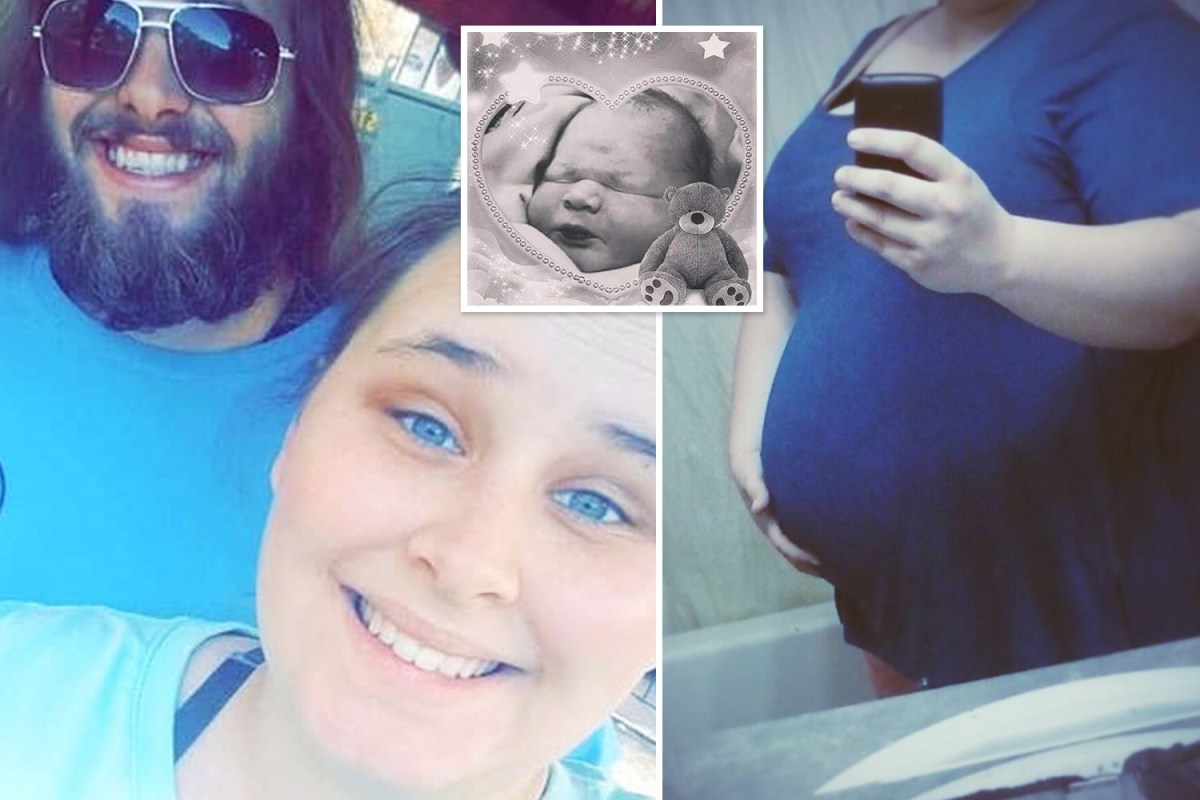