Tesla CEO Elon Musk said he is “certain” that Tesla vehicles will be able to operate without any driver intervention by the end of this year, pending regulatory approval.

“I think we will be feature-complete full self-driving this year, meaning the car will be able to find you in a parking lot, pick you up, take you all the way to your destination without an intervention – this year. I would say that I am certain of that. That is not a question mark,” Musk said.

Musk suggested the update would still require the driver to pay attention to the road, but estimated that Tesla vehicles will be capable of operating themselves without any attention from the driver by the end of next year. He added that both updates would depend on regulatory approval. 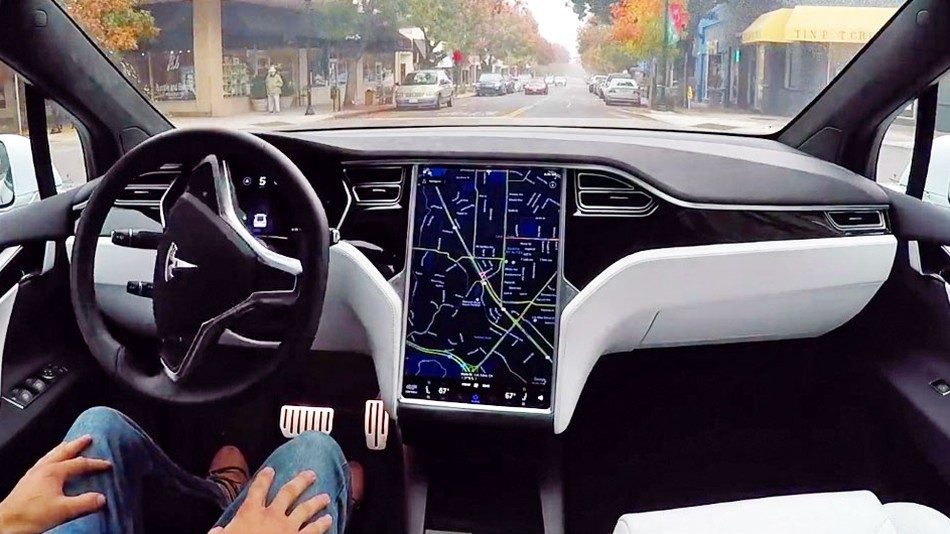