Ryan Adams is suffering some major fallout after multiple women accused him of manipulative behavior and of pursuing female artists for sex in a New York Times expose.

The singer has been dropped by three major sponsors, had his upcoming album release canceled and been quickly dropped from the airwaves as radio stations remove his songs from rotation.

Adams has remained silent on the subject ever since issuing a disjointed set of tweets hours after the expose went online in which he apologized ‘deeply and unreservedly’ to his possible victims but then claimed that the allegations being made by these women were ‘misrepresented,’ ‘exaggerated’ and ‘outright false.’ 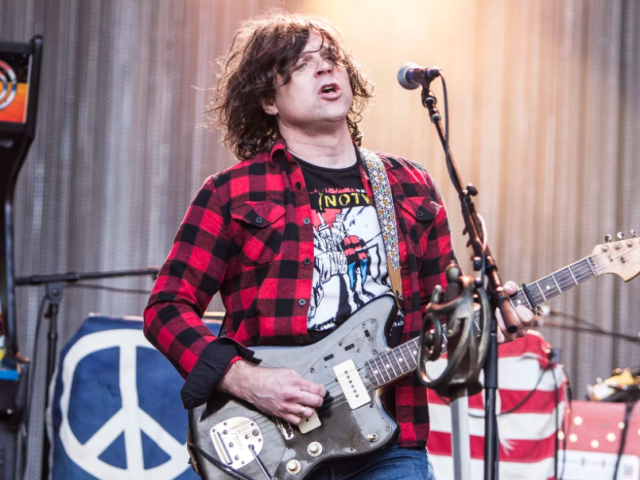