California police officers fatally shot a 20-year-old rapper who was sleeping in his car outside a Taco Bell, authorities said.

Six Vallejo officers fired “multiple rounds” at the man, identified by family as Willie McCoy, police said. McCoy had a handgun on him when the officers fired out of “fear for their own safety” on Saturday night, according to the department. The family of McCoy, whose rapper name was Willie Bo, said Tuesday that police had racially profiled the young black man and that there was no justification for using deadly force against someone who was sleeping and not a threat.

“There was no attempt to try to work out a peaceful solution,” Marc McCoy, Willie’s older brother, told the Guardian. “The police’s job is to arrest people who are breaking the law – not take the law into your own hands. You’re not judge, jury and executioner … We’re never going to get over this.”

Police said officers were checking up on McCoy after a Taco Bell employee called 911 and said a man was “slumped over” behind the wheel of his car at the fast-food restaurant drive through on Saturday at around 10.30pm. McCoy was unresponsive and had a handgun on his lap, police said, adding that the doors were locked and the car was on. After they called for backup, McCoy “suddenly” moved, officials said in a statement.

Police further alleged that officers told him to “keep his hands visible” but that he “quickly moved his hands downward for the firearm”. Police said six officers all fired shots within roughly four seconds, but they did not disclose the number of bullets that struck McCoy. The officers continued shouting commands before removing him from the vehicle and “rendering medical assistance”. He died on the scene. 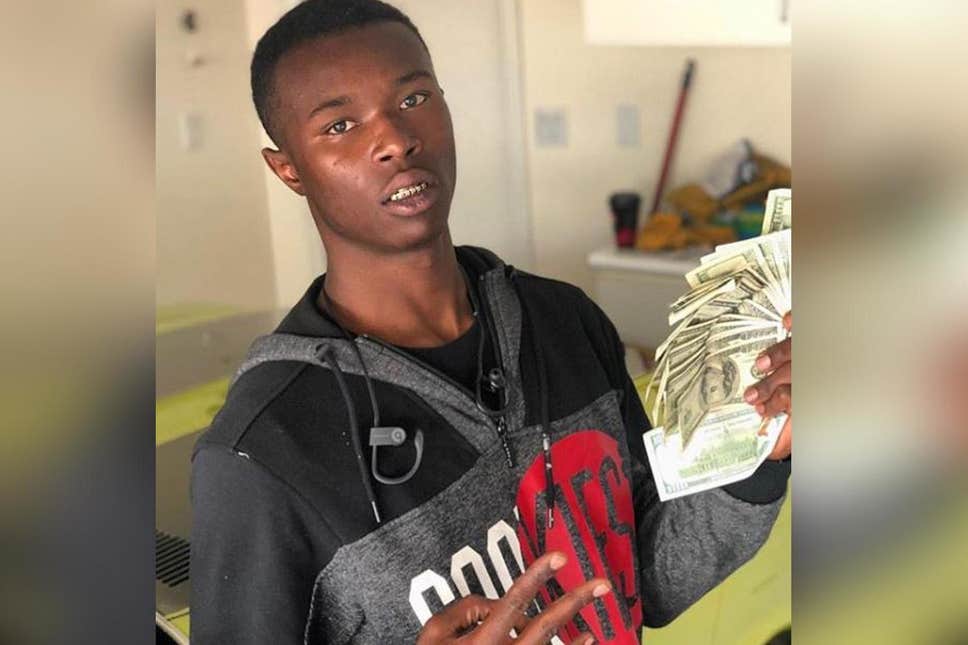