Katy Perry Collections, the fashion line by the pop star, has removed footwear after they were accused of using blackface.

The sandals and loafers, designed with a face featuring prominent red lips, are no longer on sale at retailers including Walmart. A spokesperson for the company told TMZ: “In order to be respectful and sensitive the team is in the process of pulling the shoes.”

Perry has released a statement on the controversy, describing the shoes as part of a collection “envisioned as a nod to modern art and surrealism. I was saddened when it was brought to my attention that it was being compared to painful images reminiscent of blackface. Our intention was never to inflict any pain.” She said they had been “immediately removed” from the website for her fashion line. 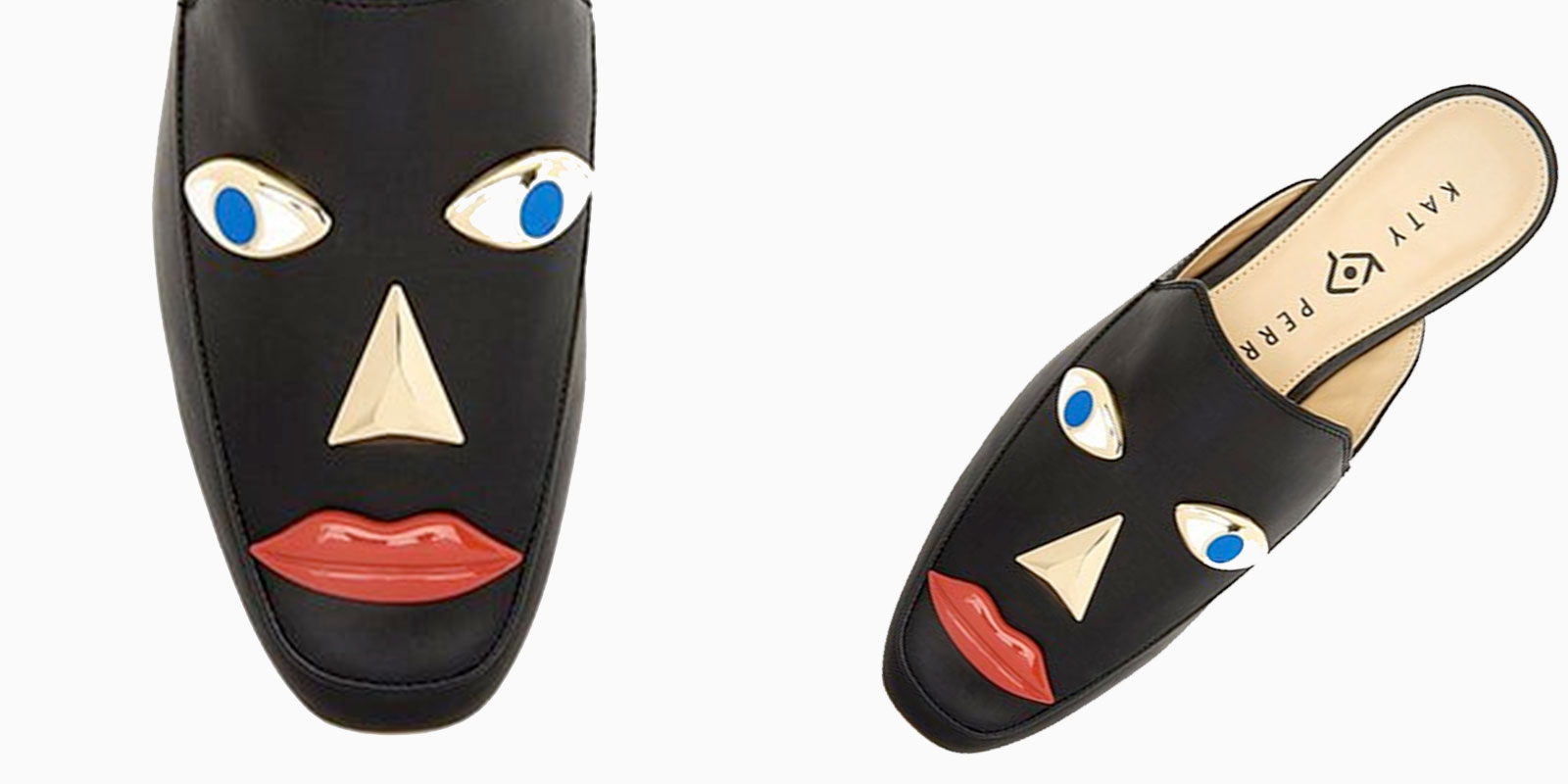