The FIFA video game cover is a big deal. Every year, EA spends millions of dollars creating it and paying a big football star a lot of money to be on it. FIFA 19 hosts none other than Cristiano Ronaldo, well it did. It seems that EA Games has taken action against the football star and removed him off the game’s key art after he was accused of rape in December 2018.

The Juventus Turin player was the face of the game since launch but it seems that all EA’s marketing has changed including the packet shots on digital storefronts and social media. The new key art features Kevin de Bruyne, Neymar and Paulo Dybala, who for some reason is sniffing his fingers.

The new cover art is now used across all FIFA 19 related content, other than retail copies which may include the new art when shipments are sent. 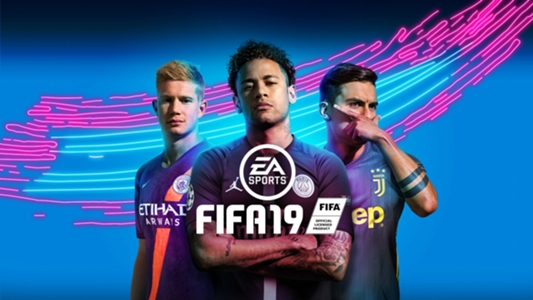