Canada’s $227-million fleet of mid-shore coast guard vessels are rolling “like crazy” at sea, making crews seasick and keeping some ships in port during weather conditions where they should be able to operate.

Canadian Coast Guard records and correspondence obtained under federal access to information legislation raise questions about the patrol vessels’ seagoing capability and reveal a two-year debate — still unresolved — on how to address the problem.

At issue is the lack of stabilizer fins — blades that stick out from the hull to counteract the rolling motion of waves — on nine Hero class ships that were built by the Irving Shipyard in Halifax between 2010 and 2014.

The problem is reportedly so bad that a trip along the West Coast required one Fisheries and Oceans Canada supervisor in B.C. to place rolled up jackets under the outer edge of his bunk to keep him pinned against the wall instead of being tossed out by the amount of roll in the ship.

“It goes without saying that the crew [is] in favour of [stabilizers],” wrote supervisor Mike Crottey. “Seasickness is felt both by conservation and protection and coast guard personnel and has an impact on vessel operation.” 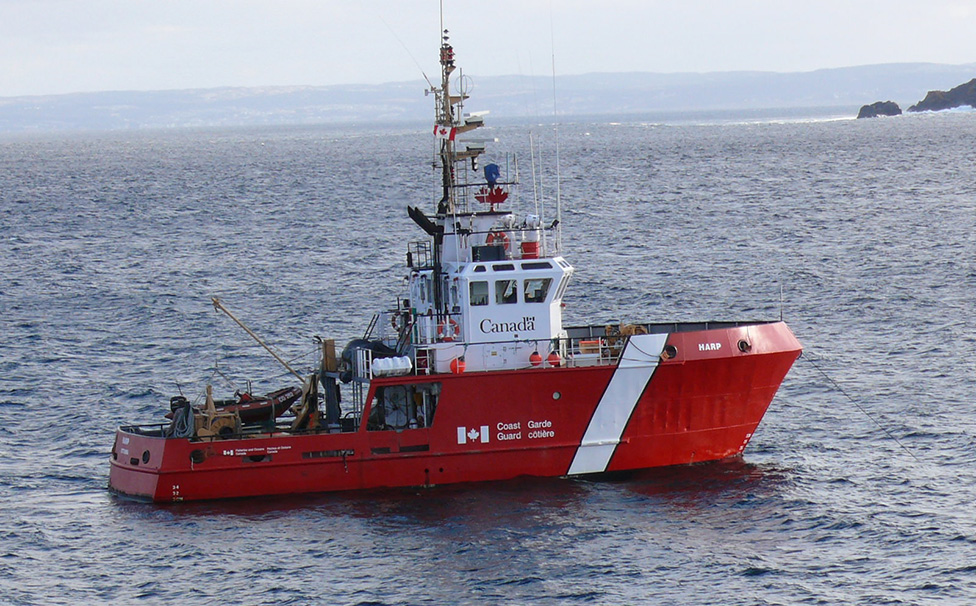