Man Resuscitated at Phil Collins ‘Not Dead Yet’ Concert

A man who collapsed at Wednesday night’s Phil Collins concert is in a serious but stable condition after another concertgoer noticed his fall and gave him CPR.

St John Hawke’s Bay territory manager Brendon Hutchinson said the man had suffered a cardiac arrest at the English pop star’s Napier stop of his global “Not Dead Yet” tour.

A family member said the man “clinically died” after collapsing near toilets at the Mission Estate winery venue. A member of the public gave him CPR.

The man had come to in Hawke’s Bay Hospital at 4am today wondering what had happened, the relative said. 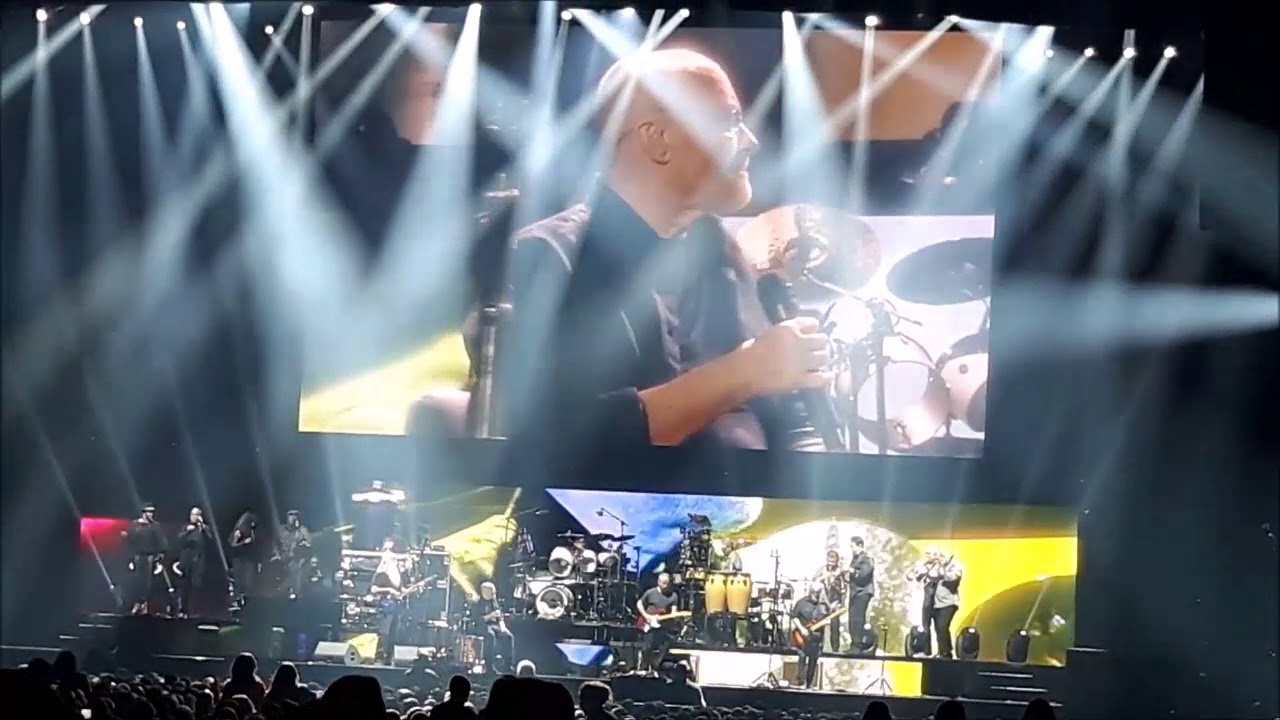