It was supposed to be a fun, lighthearted alternative to typical government meetings, and one befitting a laid-back beach town. The city commission of Madeira Beach, Florida, a coastal community of nearly 4,500 on a barrier island facing the Gulf of Mexico, had decided to hold a special outdoor meeting during the King of the Beach fishing tournament in November 2012. The main order of business: honoring a sister city in the Bahamas.

But things quickly got out of hand at the meeting, according to a report from the Florida Commission on Ethics. By her own admission, Nancy Oakley, a city commissioner in Madeira Beach, had done some drinking at the fishing competition. She spotted Shane Crawford, then city manager, and Cheryl McGrady, his executive assistant. The two would later marry but were in relationships with other people at the time. Oakley suspected them of having an affair.

Using expletives, she demanded that McGrady, who was supposed to be acting as deputy city clerk and taking the minutes, be removed. Then, after the otherwise low-key meeting concluded, Oakley walked up to Crawford again. She allegedly licked his neck and the side of his face, slowly working her way up from his Adam’s apple, and grabbed at his crotch and buttocks.

McGrady, who had been standing there the entire time, told Oakley her behavior was inappropriate. According to the report, Oakley threw a punch at the woman, but missed.

It wasn’t an isolated incident, Crawford told Bay News 9 last month. Oakley had a “habit of licking men that either she was attracted to or thought that she had authority over,” he said. He wrote in a 2017 complaint to the ethics board that Oakley had made unwanted advances toward other city staff, too, and that they were “not interested in enduring that type of treatment ever again.”

Oakley resigned from her position on the Madeira Beach City Commission on Tuesday, a week after the state ethics panel announced Crawford’s complaint had been upheld in a unanimous vote. She repeatedly has denied touching him inappropriately and insisted she never licked his face or anyone else’s. The ethics commission chose to go with the accounts of several bystanders who offered sworn testimony to the contrary and noted that three other men testified Oakley had licked their faces in public without their consent. 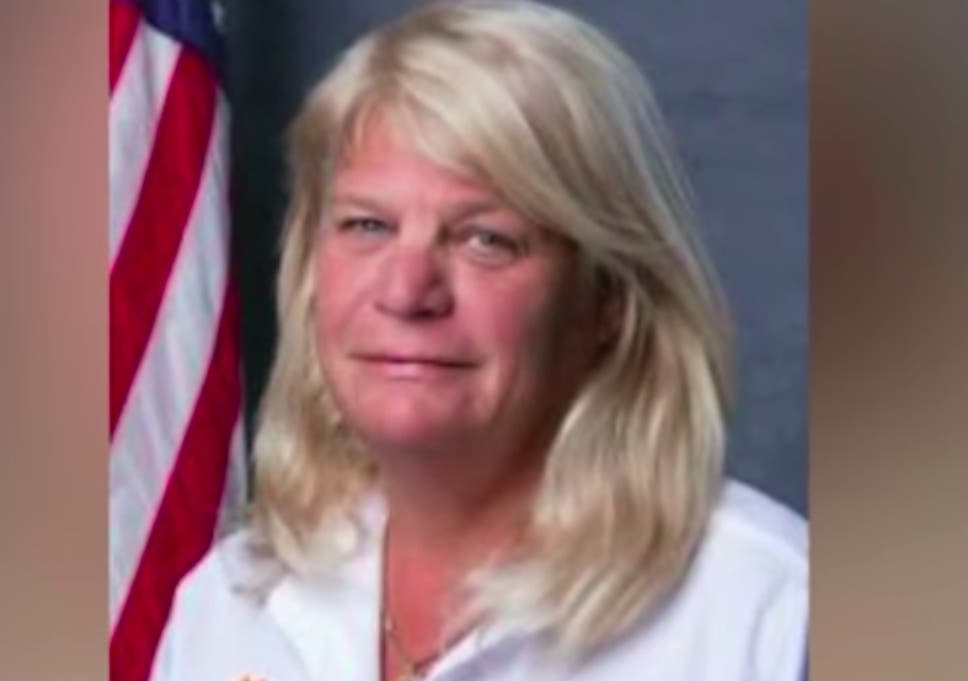