For certain health food shops and wellbeing sites it is the panacea that helps everything from bad hair and mental grogginess to obesity and haemorrhoids. But the carefully-crafted image of coconut oil as a cure for many ills has been roundly rejected by a Harvard professor.

Karin Michels, an epidemiologist at the Harvard TH Chan school of public health, poured scorn on the superfood movement and singled out the fad for coconut oil in particular, calling the substance “one of the worst things you can eat” that was as good for wellbeing as “pure poison”.

Michels made her comments in a recent lecture entitled “Coconut oil and other nutritional errors” at the University of Freiburg, where she holds a second academic position as director of the Institute for Prevention and Tumour Epidemiology. The speech, delivered in German, has now been watched nearly a million times on YouTube.

Michels based her warning on the high proportion of saturated fat in coconut oil, which is known to raise levels of so-called LDL cholesterol, and so the risk of cardiovascular disease. Coconut oil contains more than 80% saturated fat, more than twice the amount found in lard, and 60% more than is found in beef dripping. 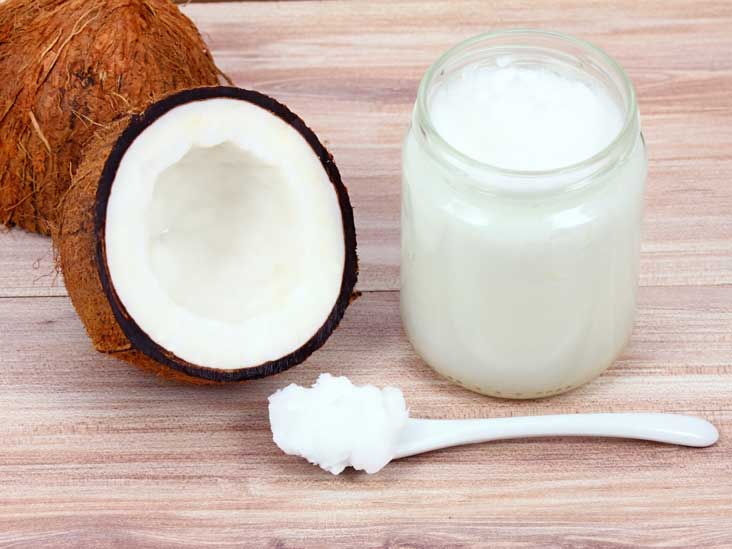