At least three students are dead after a walkway collapsed at a school outside Johannesburg, a South African official said on Friday, and 23 were injured.

Panyaza Lesufi, the head of education for Gauteng province, gave details of the incident on Twitter shortly after the collapse at Hoërskool Driehoek high school in Vanderbijlpark. Two boys and a girl were killed, Lesufi said. “It is painful to see those tiny bodies in that state,” he said.

It was not immediately clear what caused the collapse. Local media posted photos of a large slab and scattered bricks with the scene blocked off by emergency tape. 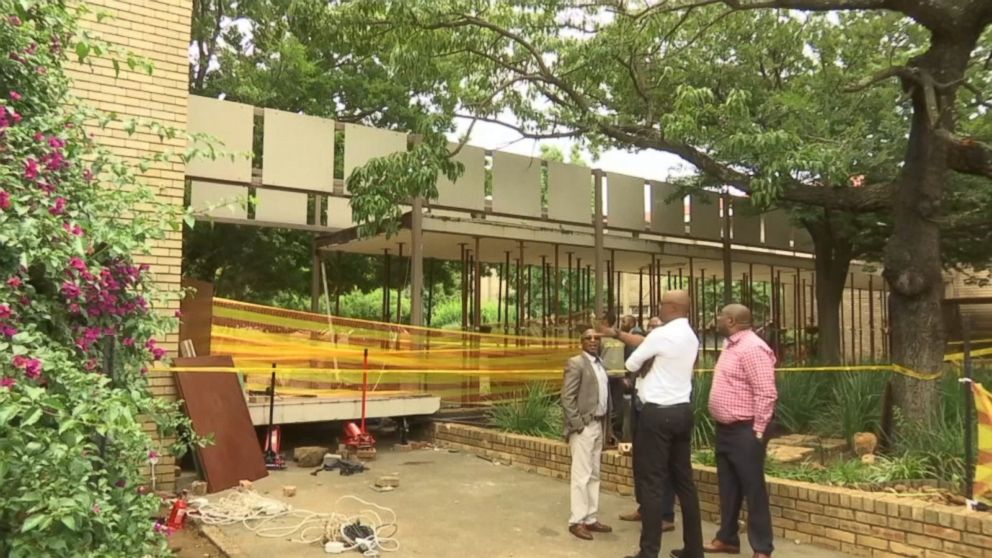