FORECASTERS are warning residents to “avoid taking deep breaths” as a -60C Midwest wind chill brings temperatures lower than Antarctica. At least five people have been reported dead across several states as a polar vortex forced a state of emergency in Wisconsin, Michigan and Illinois. The deep freeze will cover such a huge area that it will be felt by 212 million people — some 72 percent of the US population. John Gagan, a National Weather Service (NWS) meteorologist, said: “The intensity of this cold air, I would say, is once in a generation.”

The bitter cold is being carried by the polar vortex, a stream of air that spins around the stratosphere over the North Pole, but whose current has been disrupted and is now pushing south. Including the wind chill factor, parts of the Dakotas, Wisconsin and Minnesota could see life-threatening temperatures as low as 75F (60C) below zero on Wednesday, forecasters said. 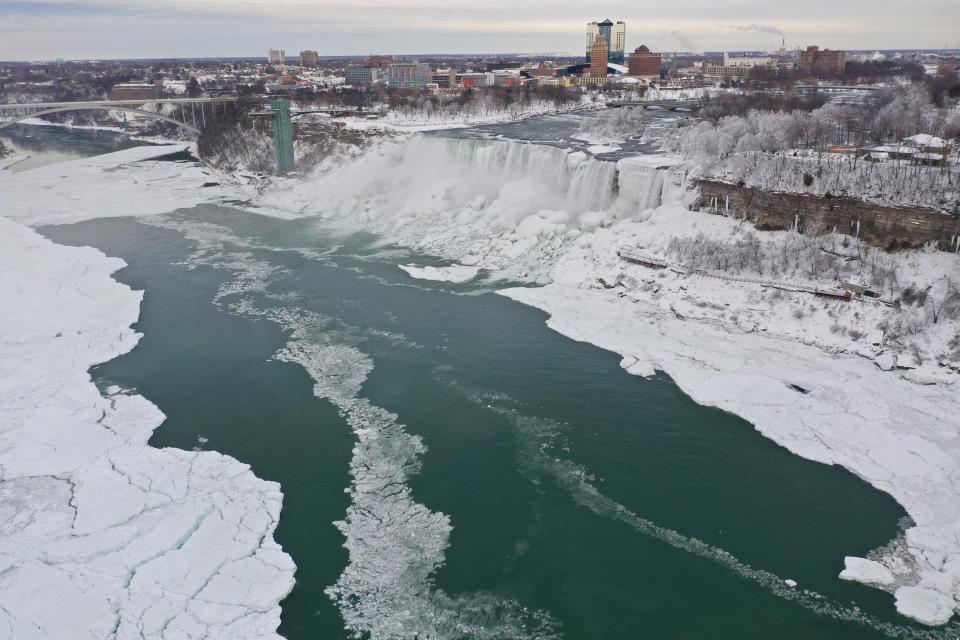 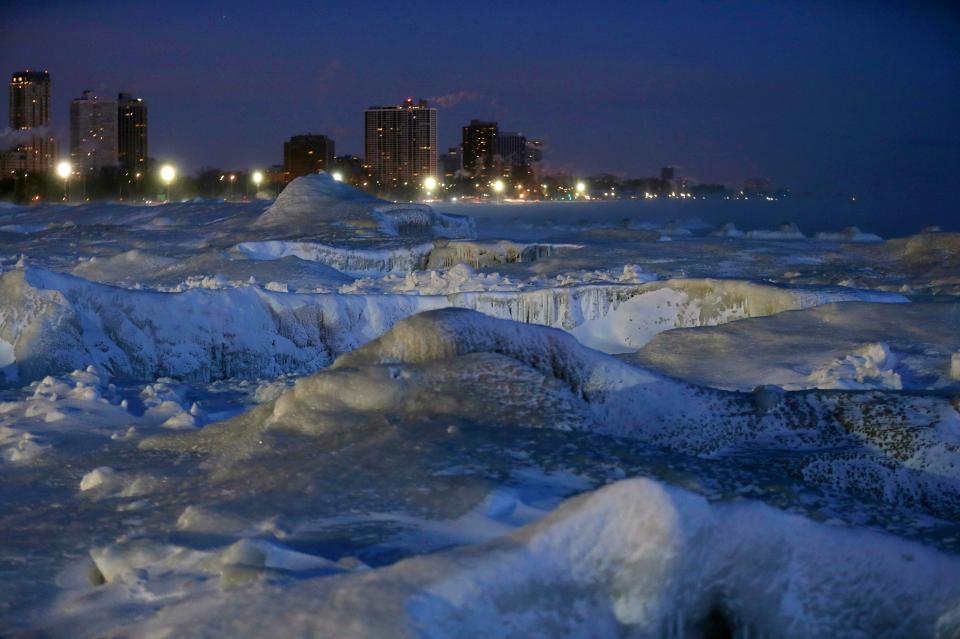 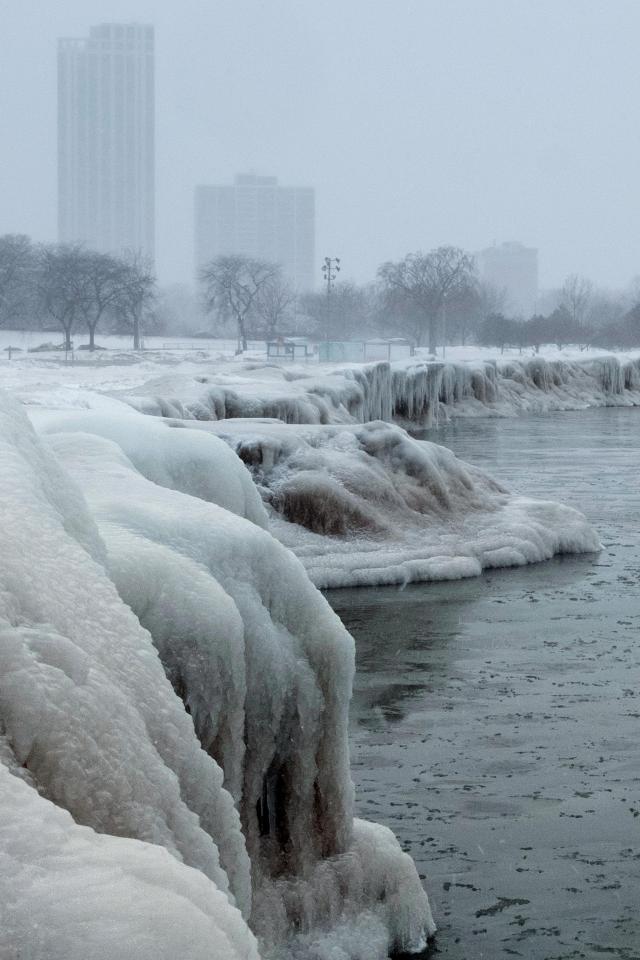