Can you Spot the Snake?

A VENOMOUS snake was spotted lurking in a patch of leaves in Brisbane – but it’s almost impossible to spot. The reptile’s body is completed obscured by the leaves, but its head and tail can just be seen poking through.

t was spotted by local firm Snake Out Brisbane Snake Catchers, who posted the picture on their Facebook page on Tuesday. The page confirmed that the creature is a Red-bellied Black Snake, one of the most common snakes on the east coast of Australia. The company challenged their Facebook followers to find the snake, but many were left stumped. Red-bellied Black Snakes are shy, but when provoked their bite can cause injury. Very few deaths a year are caused by the snake but their venom can lead to victims being hospitalised. 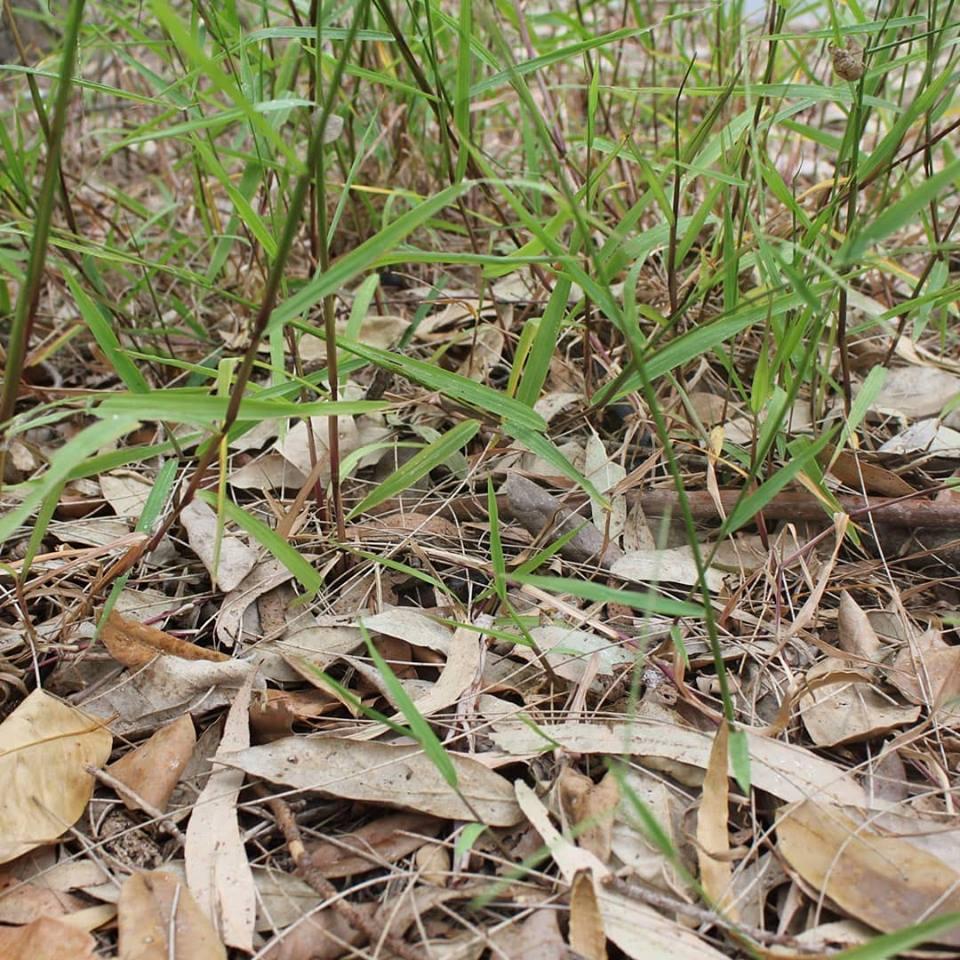