While Americans consumed nearly 37 pounds per capita in 2017, it was not enough to reduce the country’s 1.4 billion-pound cheese surplus, according to the U.S. Department of Agriculture. The glut, which at 900,000 cubic yards is the largest in U.S. history, means that there is enough cheese sitting in cold storage to wrap around the U.S. Capitol.

The stockpile started to build several years ago, in large part because the pace of milk production began to exceed the rates of consumption. Over the past 10 years, milk production has increased by 13 percent because of high prices. But what dairy farmers failed to realize was that Americans are drinking less milk. According to data from the USDA, Americans drank just 149 pounds of milk per capita in 2017, down from 247 pounds in 1975.

Suppliers turn that extra milk into cheese because it is less perishable and stays fresh for longer periods. But Americans are turning their noses up at those processed cheese slices and string cheese — varieties that are a main driver of the U.S. cheese market — in favor of more refined options. Despite this shift, sales of mozzarella cheese, the single largest type of cheese produced and consumed in the U.S., remain strong, he says. 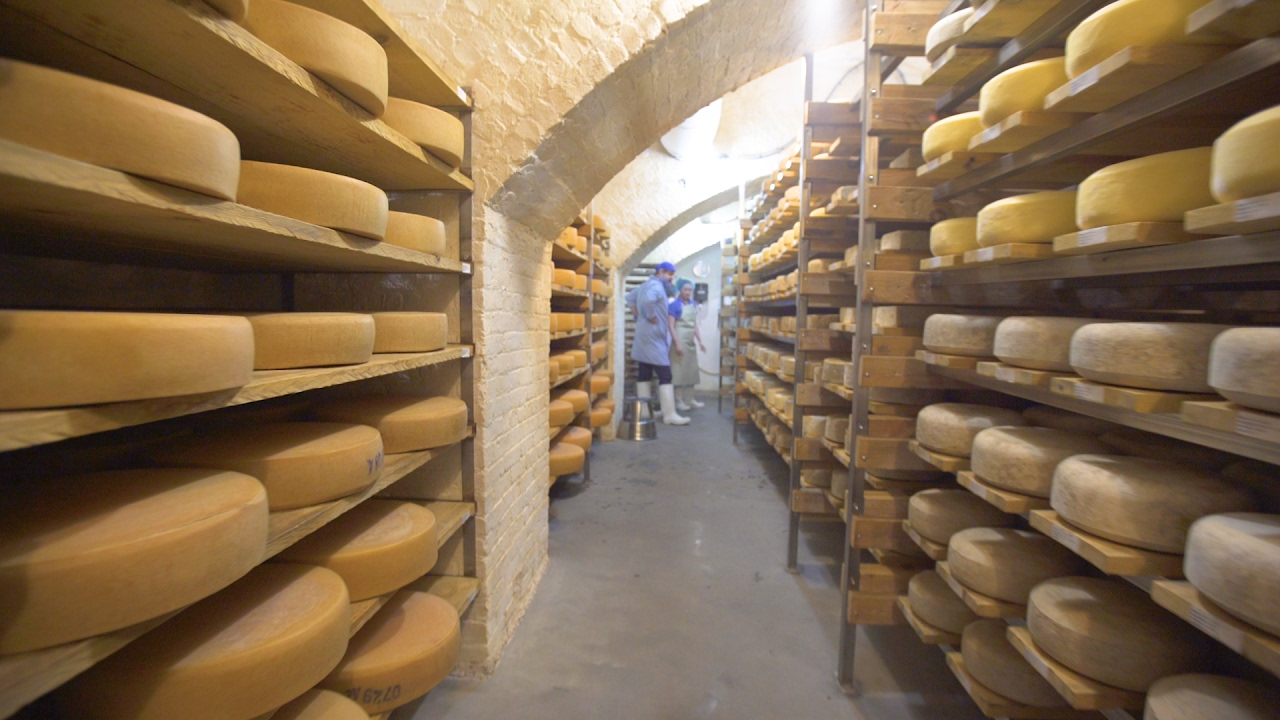