When the Los Angeles Rams secured their spot in Super Bowl 53, they ensured at least their cheerleaders would make history.

As members of the Rams’ spirit squad, Quinton Peron and Napoleon Jinnies, will be the first men to perform with an NFL cheerleading team during a Super Bowl. Men on the field with all-women squads is not new. Both the Baltimore Ravens and Indianapolis Colts have men who help the female cheerleaders with stunts, but Peron and Jinnies are the only men who dance with the women, performing all the same moves. 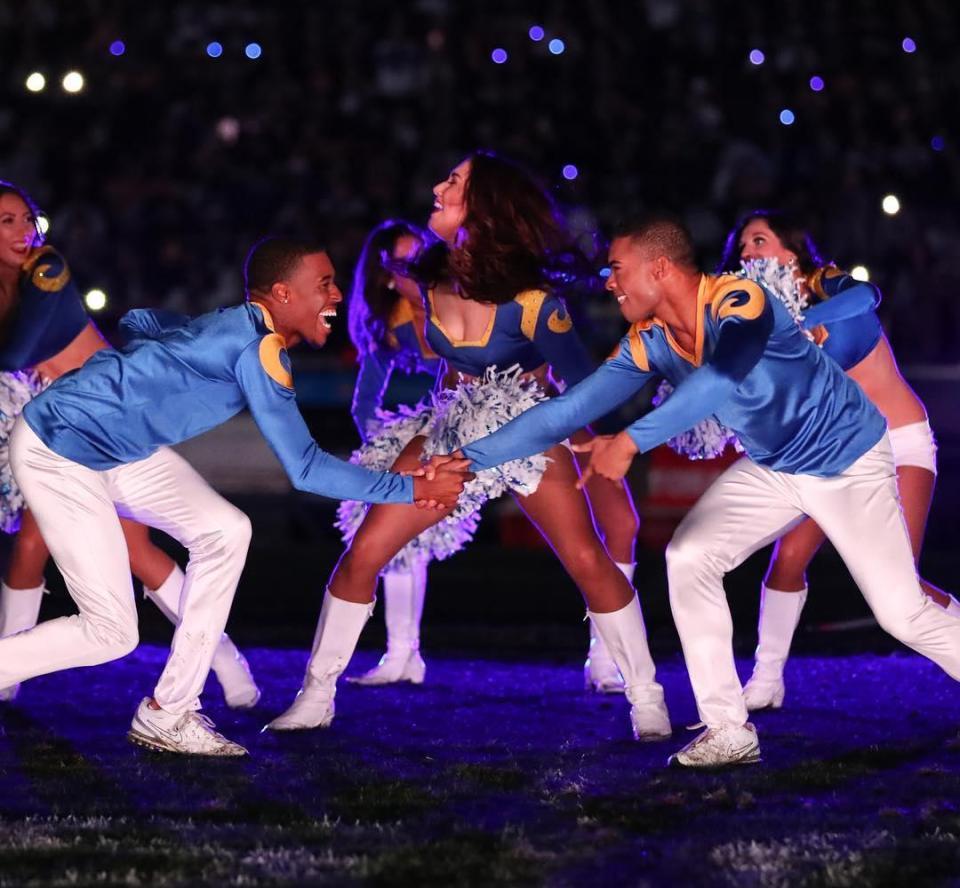 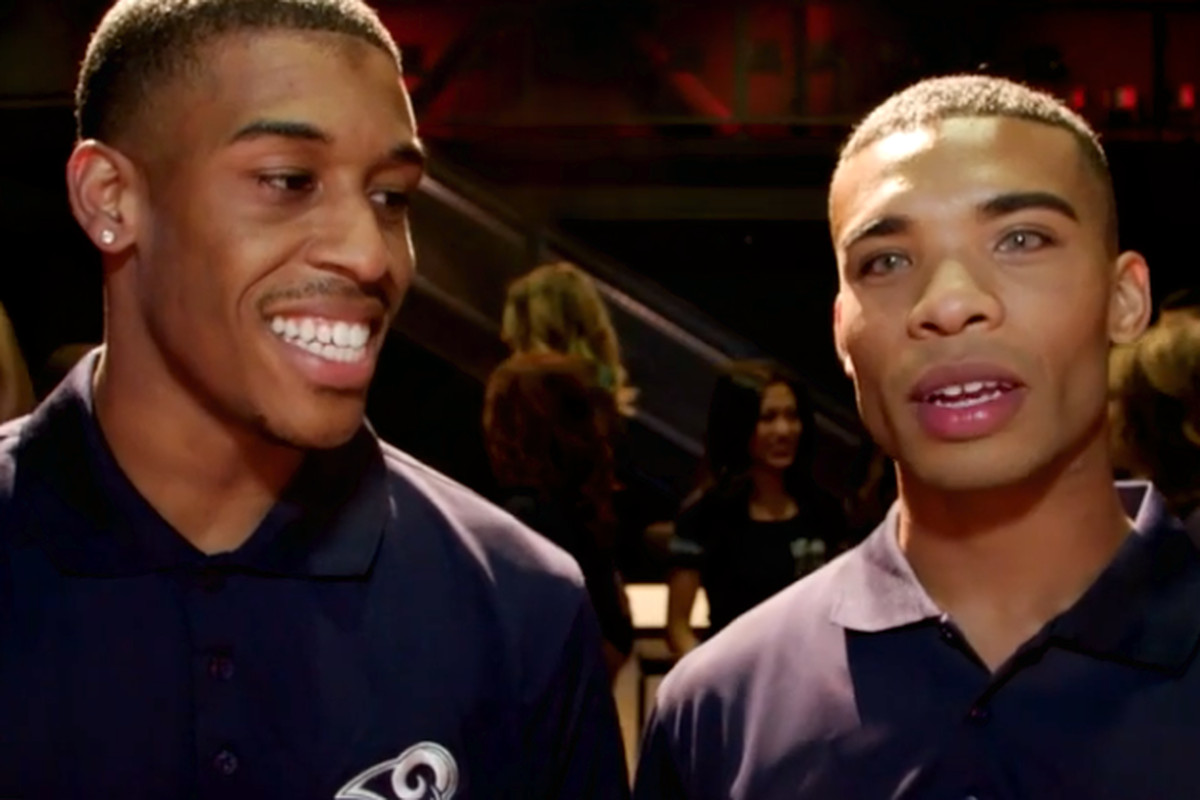