YouTube has banned creators from depicting “dangerous challenges and pranks”, after a wave of incidents prompted by a viral challenge involving driving blindfolded pushed it to act.

The so-called Bird Box challenge, inspired by the Netflix film of the same name, saw YouTubers imitating scenes from the movie in which characters must perform common tasks while blindfolded. A culture of one-upmanship meant that rapidly progressed to online celebrities such as Jake Paul walking through traffic and driving their cars while unable to see, leading to a Utah teenager crashing her car into oncoming traffic repeating the stunt.

YouTube has banned the depiction of such behaviour completely, citing similar memes such as the tide pod challenge (eating laundry detergent) and the fire challenge (setting yourself on fire). Challenges “that can cause death and/or have caused death in some instances have no place on YouTube”, the company said.

YouTube is also banning pranks that while physically harmless, may cause serious distress. “We don’t allow pranks that make victims believe they’re in serious physical danger – for example, a home invasion prank or a drive-by shooting prank,” it said. “We also don’t allow pranks that cause children to experience severe emotional distress, meaning something so bad that it could leave the child traumatised for life.” 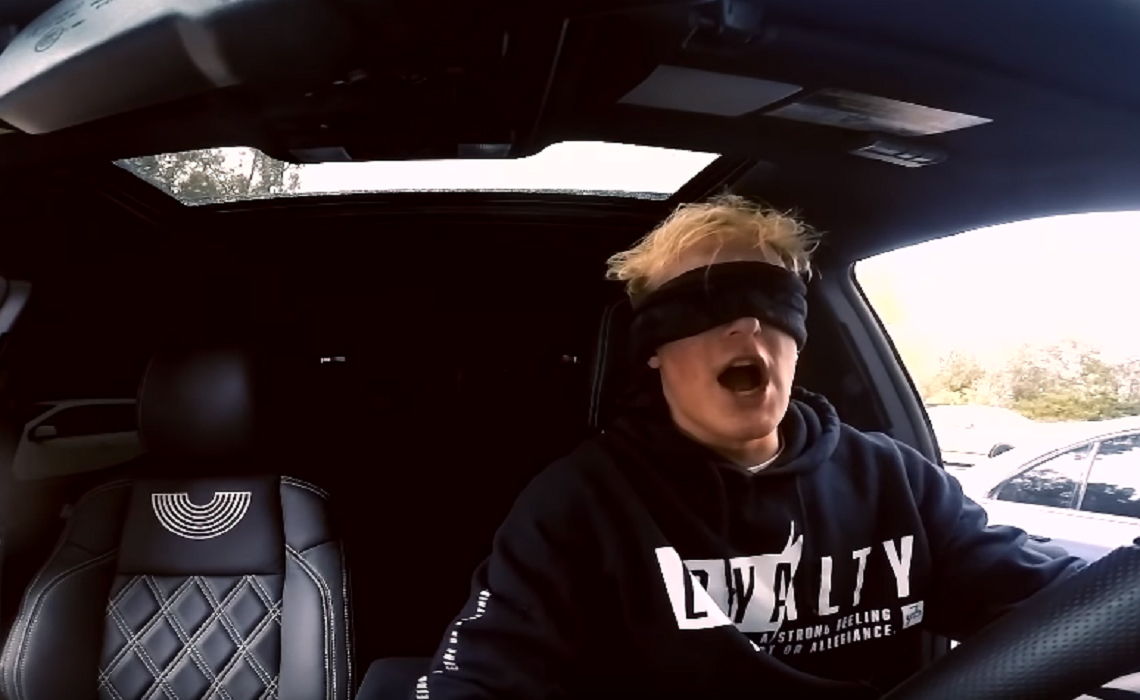