Flat Earth Cruise – but there is a Problem!

A group of people who believe the Earth is flat have announced their “biggest, boldest, best adventure yet”: a Flat Earth cruise scheduled for 2020. The cruise, organized by the Flat Earth International Conference, promises to be a lovely time. Flat earthers – who include the rapper B.o.B. and reality television person Tila Tequila – will be able to enjoy restaurants, swimming pools and perhaps even an artificial surf wave.

There’s just one problem for those seeking to celebrate the flatness of the Earth. The navigational systems cruise ships, and other vessels, use rely on the fact that the Earth is not flat: theoretically puncturing the beliefs of the flat Earth crowd.

“Ships navigate based on the principle that the Earth is round,” said Henk Keijer, a former cruise ship captain who sailed all over the globe during a 23-year career.

“Nautical charts are designed with that in mind: that the Earth is round.”

Keijer, who now works as a forensic marine expert for Robson Forensic, said the existence of GPS, the global positioning system, alone is proof that the Earth is a sphere, not a flat disc. GPS relies on 24 main satellites which orbit the Earth to provide positional and navigational information.

“The reason why 24 satellites were used is because on the curvature of the Earth,” Keijer said.

“A minimum of three satellites are required to determine a position. But someone located on the other side of the Earth would also like to know their position, so they also require a certain number of satellites. 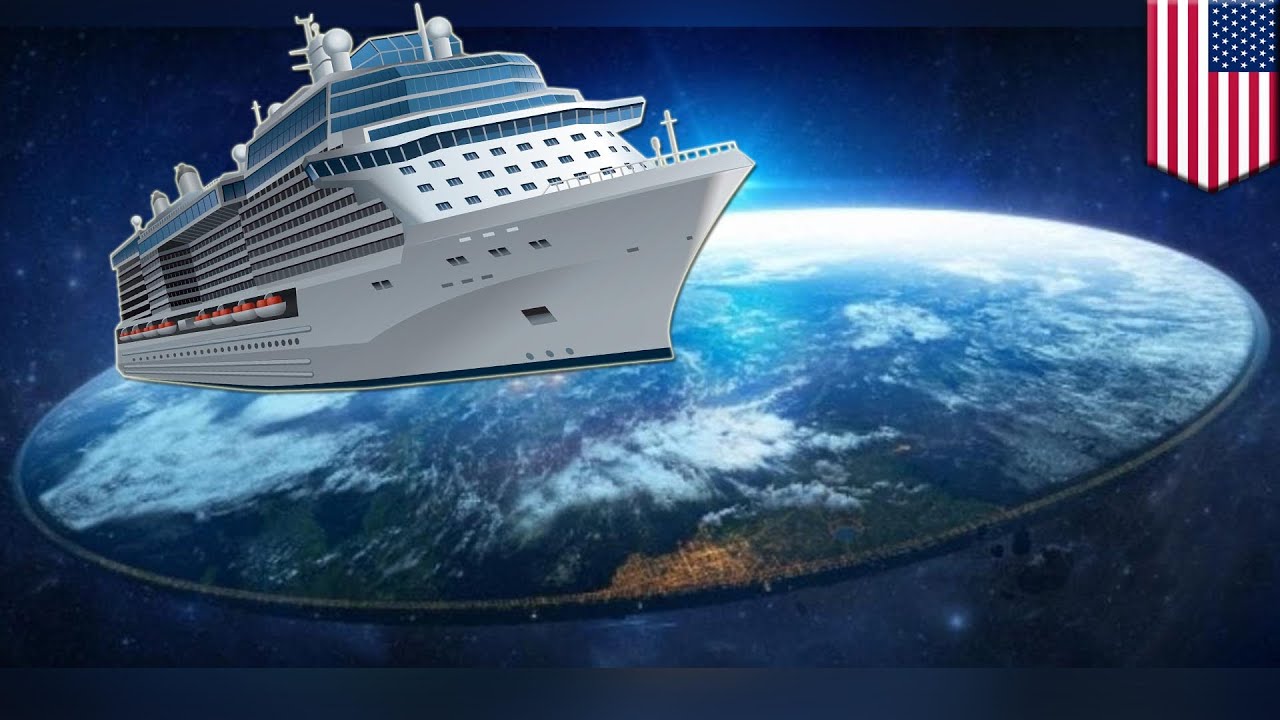