A small green shoot is growing on the moon after a cotton seed germinated onboard a Chinese lunar lander, scientists said.

The sprout has emerged from a lattice-like structure inside a canister after the Chang’e 4 lander touched down earlier this month, according to a series of photos released by the Advanced Technology Research Institute at Chongqing University.

“This is the first time humans have done biological growth experiments on the lunar surface,” said Xie Gengxin, who led the design of the experiment, on Tuesday.

Plants have been grown previously on the International Space Station, but this is the first time a seed has sprouted on the moon. The ability to grow plants in space is seen as crucial for long-term space missions and establishing human outposts elsewhere in the solar system, such as mars. 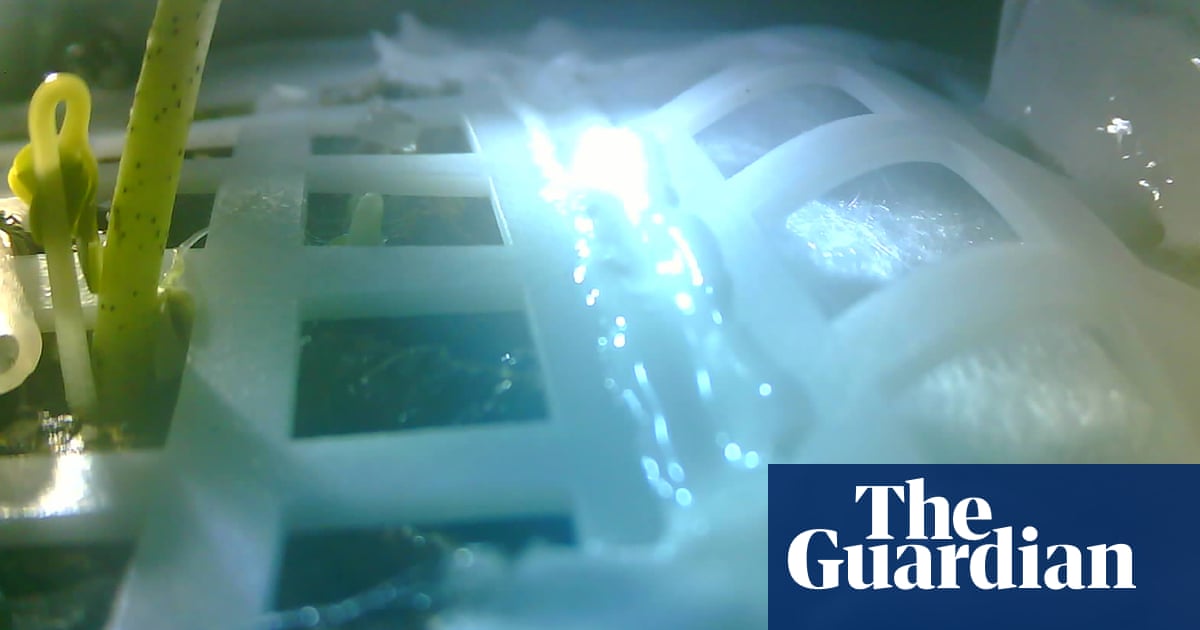