Richest Person in the World,$150 Billion

Jeff Bezos has a net worth of $123 billion, which is $24 billion more than his reported wealth at the end of 2017. Bezos is the founder of Amazon and the aerospace company Blue Origin, as well as the owner of The Washington Post.

Bezos claimed the title of world’s richest person at the beginning of the year and unseated the Microsoft founder Bill Gates from his 24-year streak at the top of Forbes’ ranking of the richest Americans. Now the Amazon CEO can say he increased his wealth in 2018 – by $24 billion, to be exact.  Bezos finished off the year with a net worth of $123 billion, and he’s the only person on the list to have a 12-digit net worth. But that isn’t even Bezos’ peak net worth – over the summer, he surpassed a net worth of $150 billion to become the richest man ever in modern history. 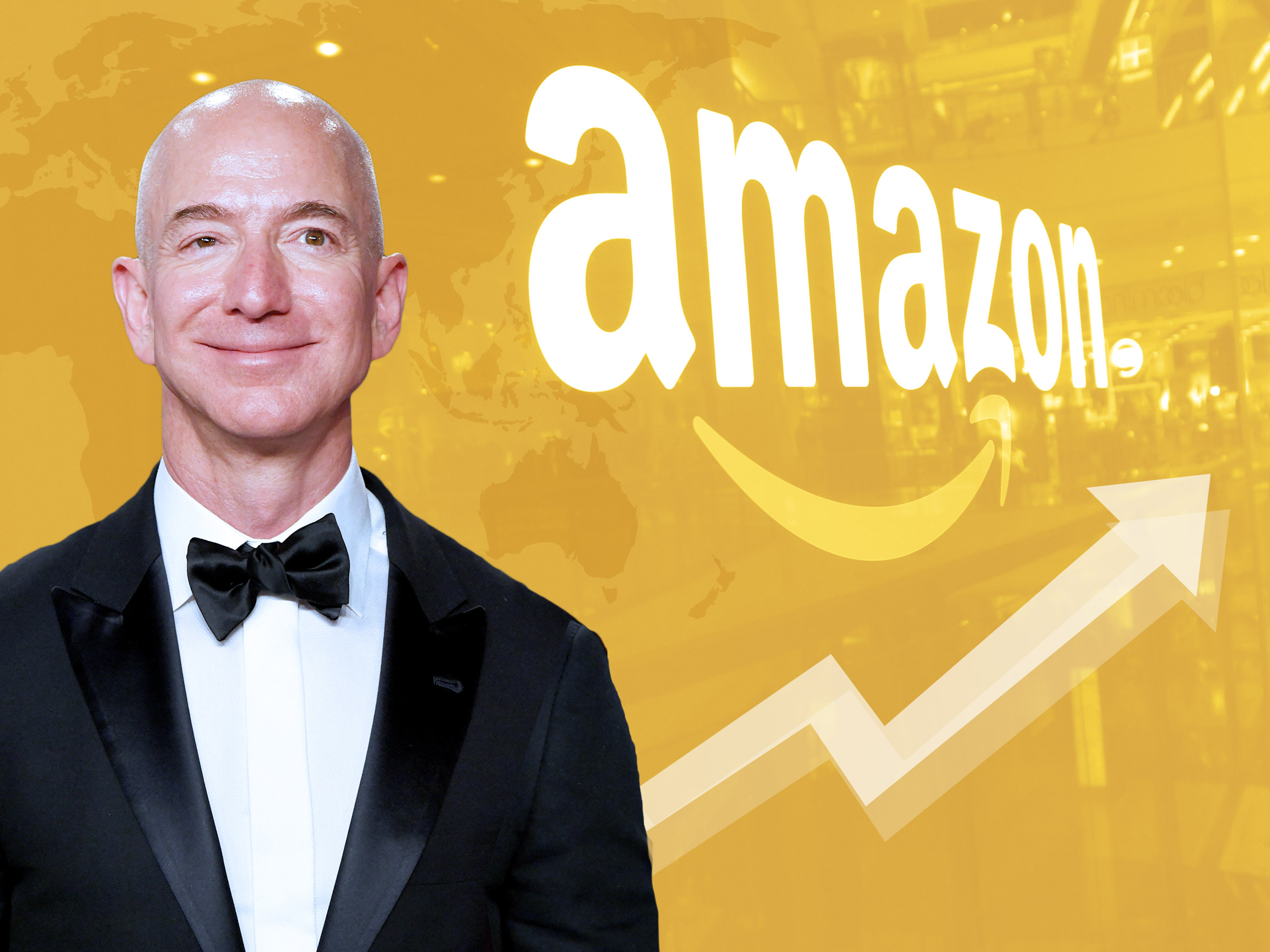