It started with a crude drawing in snow that appeared over the weekend in the Swedish city of Gothenburg. 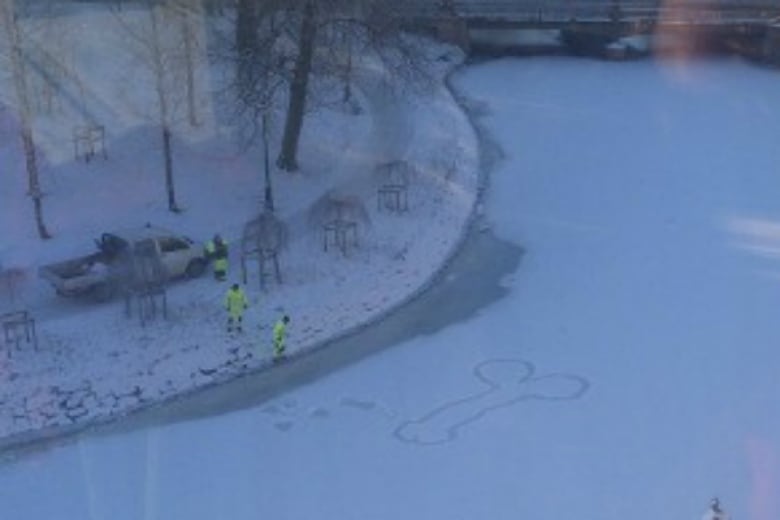 After images of the drawing circulated online many people complained. So local resident Emilian Sava decided to do something about it. He went down to the canal and scrubbed the image away.

But, Emilian Sava had no idea the snow penis was so popular to some residents of the Swedish city. A Facebook group was even created in its honour. He tells As It Happens host Carol Off “I started really feeling sorry for them because they really missed their penis.” So Sava decided to make amends. “In the middle of the night, I wake up, I went to the computer and I write to them: ‘I’m really sorry that I deleted your penis.'” The next day, Sava got out his snow-blower and drew an even bigger snow penis 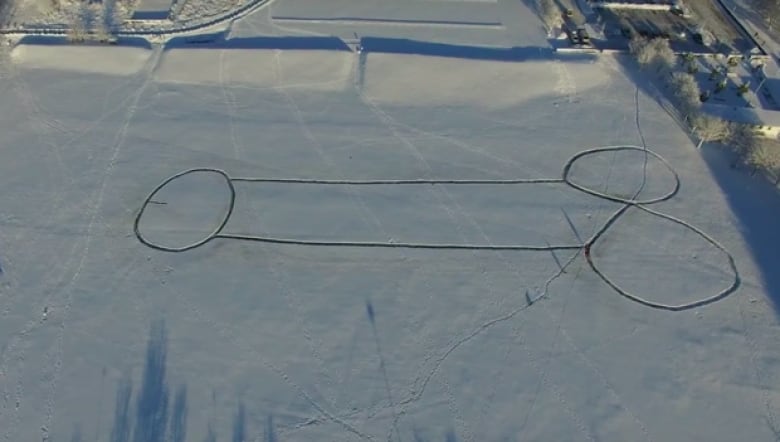