Madonna appeared to respond Thursday to the public debate about whether she has had cosmetic buttock augmentation.

She added: ‘And Entitled to Free Agency Over My Body Like Everyone Else!! Thank you 2019! Its Going to Be an amazing Year!! ! #2019 #freedom #respect #nofear #nodiscrimination’.

Fans had been questioning whether the Material Girl had her derriere cosmetically enhanced after a video was released of her performing live on stage. 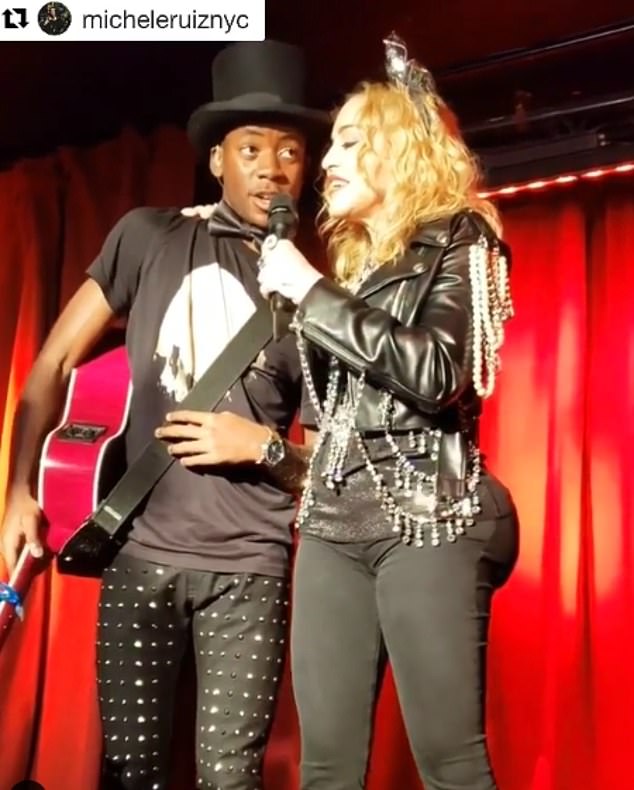