The ‘truthers’ say Tupac was seen twice wearing exclusive sneakers that weren’t released until AFTER he was gunned down 22 years ago. Conspiracy theorists say in the hit video for ‘To Live & Die In L.A.’, Tupac is seen wearing the-then latest editions of  Nike Air Jordans. However, the in-demand shoes were not released by the sports shoe giant until November – two months after his brutal death in Las Vegas.

The trainers are only seen in the video for a few seconds – once when Tupac jumps into a car with some girls and later when he takes part in a fun street fight. Then in the video for ‘Toss It Up’, the rapper is seen wearing a pair of Penny Hardaway sneakers which were also not available at the time of his shocking death.

The claims come just days after it was revealed Pac talked about faking his own death before he passed away from his fatal shooting injuries. Suge Knight says the discussion started during a trip to Maui, after he signed Tupac to his Death Row record label. The jailed rap mogul explained: “We was in Maui, you know what I mean, and Pac had, like, never been to Maui. And he got to talking about faking his own death.” 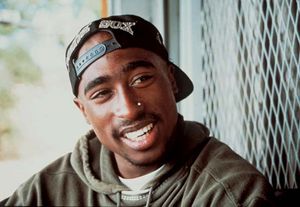 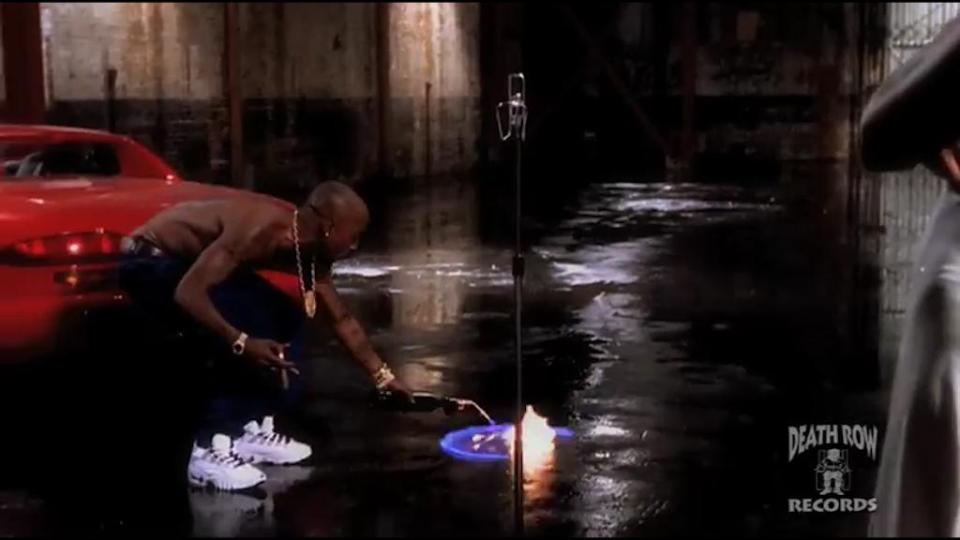