Llama Blood – the Cure to all Flu

Llamas have been used to produce a new antibody therapy that has the potential to work against all types of flu, including new pandemics. Influenza is the ultimate shape-shifter, constantly mutating its appearance to evade our immune system. That is why a new flu jab is needed each winter and why the vaccine sometimes misses the mark. Science is on the hunt for a way to kill all types of flu, no matter the strain or how much it mutates. That’s where the llama, better known for its wool, comes in.

The animals produce incredibly tiny antibodies in comparison to our own. Antibodies are weapons of the immune system and they bind to the proteins that stick out from the surface of a virus. Human antibodies tend to attack the tips of those proteins, but that’s the part influenza mutates most readily. Llama antibodies use their size advantage to wriggle a little bit deeper and attack the parts that flu cannot change.

The team at the Scripps Institute in California infected llamas with multiple types of flu to provoke an immune response. They then scoured llama blood for the most potent antibodies that could attack a wide range of flu strains. They picked four, and then set about building their own synthetic antibody that used elements from each. It was tested on mice, which were given deadly doses of influenza.

Prof Ian Wilson, one of the researchers, told the BBC’s Science in Action: “It’s very effective, there were 60 different viruses that were used in the challenge and only one wasn’t neutralised and that’s a virus that doesn’t infect humans. “The goal here is to provide something that would work from season to season, and also protect you from possible pandemics should they emerge.” The work, published in the journal Science, is very early stage research and the team want to do more tests before starting human trials. 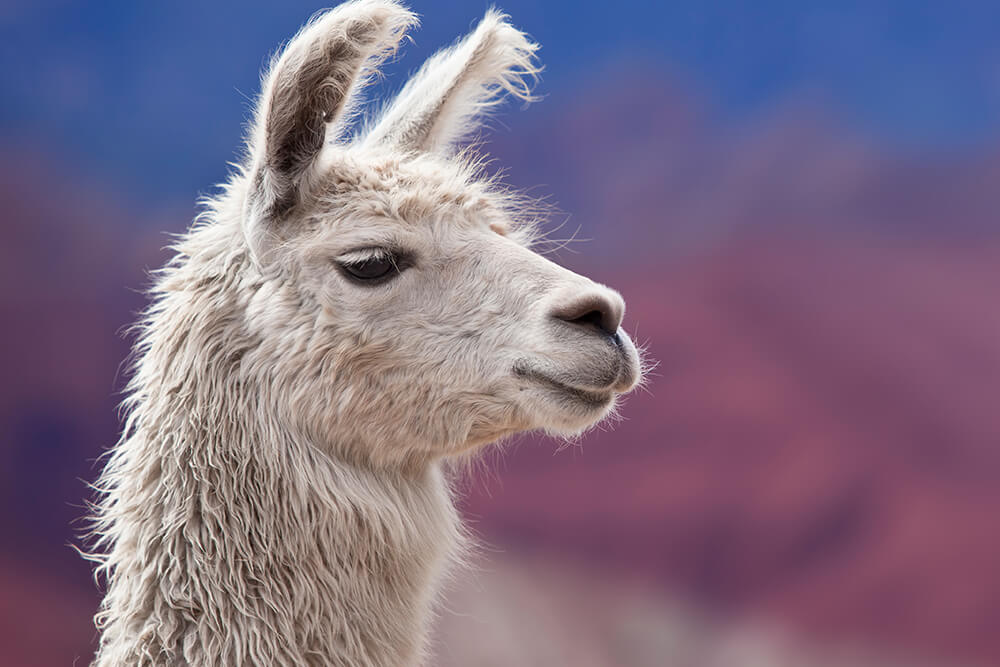