Man woke up with Headache, finds Bullet in Head

A woman was arrested Tuesday after her husband woke up in the middle of the night with a terrible headache and later learned he had a bullet lodged in his head.

April Moylan, 39, was arrested Tuesday and was in the process of being charged with attempted murder, Mascara said.

Moylan, 45, woke up at 4:30 a.m. and thought he had suffered an aneurism or that his wife had elbowed him in his sleep, authorities said.

His wife drove him to the hospital where doctors said a bullet had lodged behind his right ear. Authorities obtained a search warrant for the couple’s home, located in an upscale gated community, and later arrested the wife, Mascara said.

Evidence indicated that Moylan had been shot at close range by someone in the house and it was clear there were inconsistencies with the couple’s story, Mascara said.

April Moylan eventually told authorities she accidentally shot her husband. It was not immediately clear if she had an attorney.

“How can this guy be shot, not know that he was shot in bed and then walk into a hospital room. It was just amazing to all of us,” Mascara said.

Michael Moylan did not undergo surgery, but was transferred to a trauma facility, authorities said. His condition as not known. 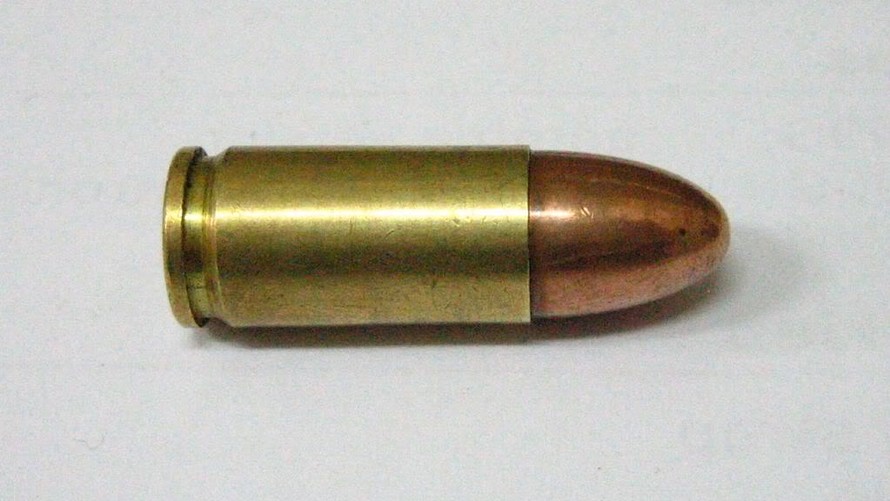