The devastating impact of a huge tsunami in the Indonesian city of Palu has been revealed.

The tsunami, which was triggered after a magnitude-7.5 earthquake, ripped through the Pacific Ring of Fire and crashed into the Palu at 500mph, causing widespread destruction.

Indonesian media, citing the national disaster agency, said Saturday that a further 540 people were injured in Palu City alone, on the the Indonesian island of Sulawesi.

Fears are mounting for the the fishing town of Donggala, which was closer to the epicenter of the quake, but which rescuers have not been able to reach. The town of Mamuju was also severely affected but currently impossible to access due to damaged roads and disrupted telecommunications.

Meanwhile criticisms have been leveled at the county’s geophysics agency for lifting the tsunami warning 34 minutes after it was first issued, which may have led to confusion and exacerbated the death toll. 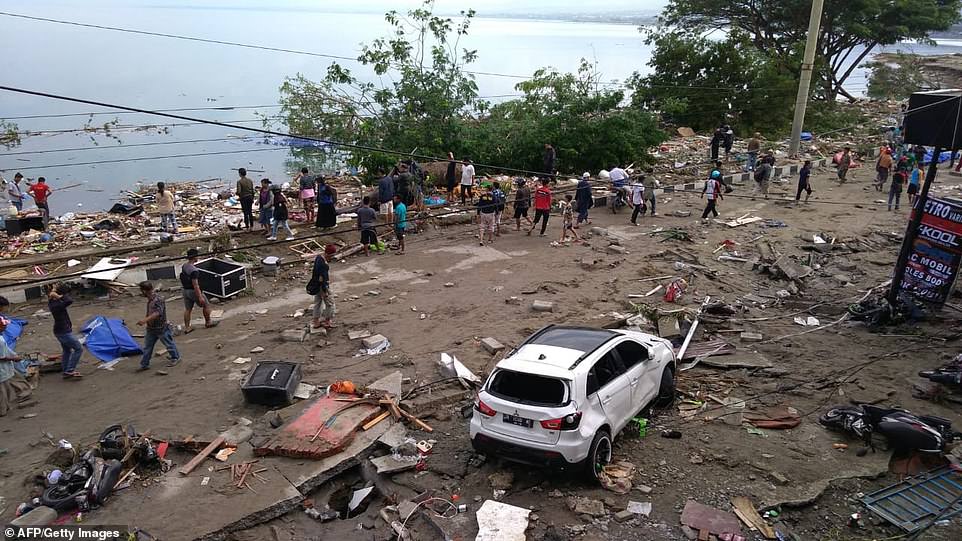 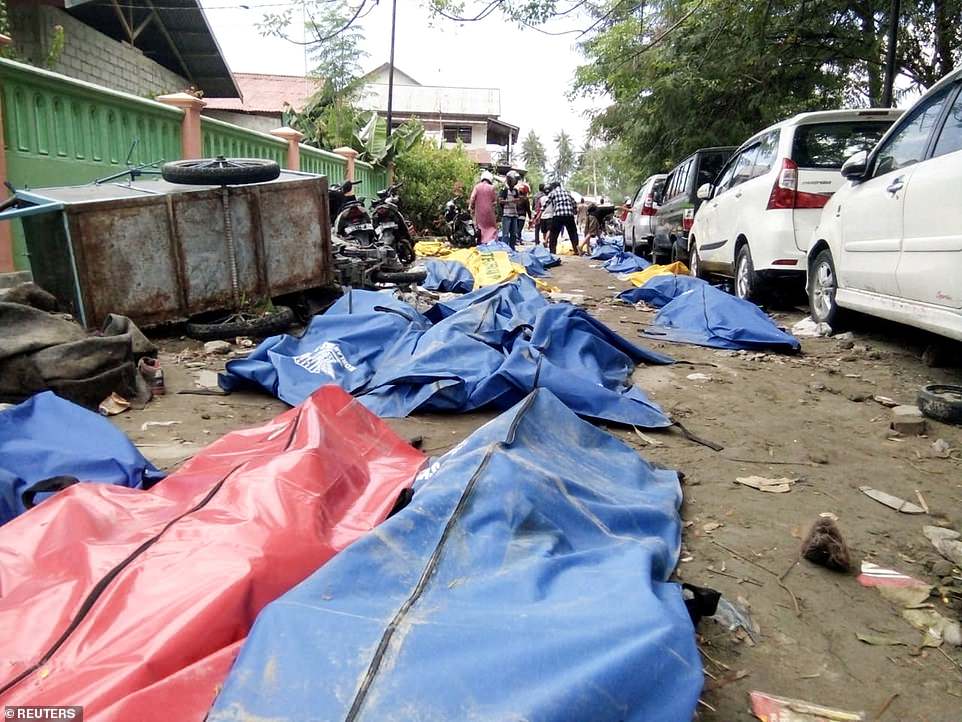 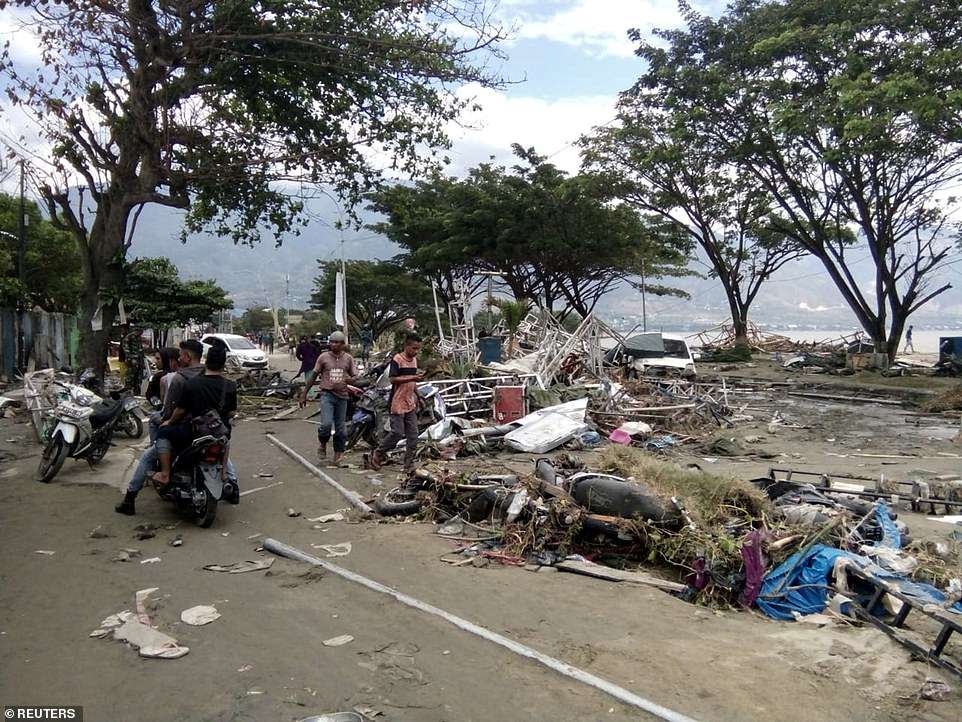 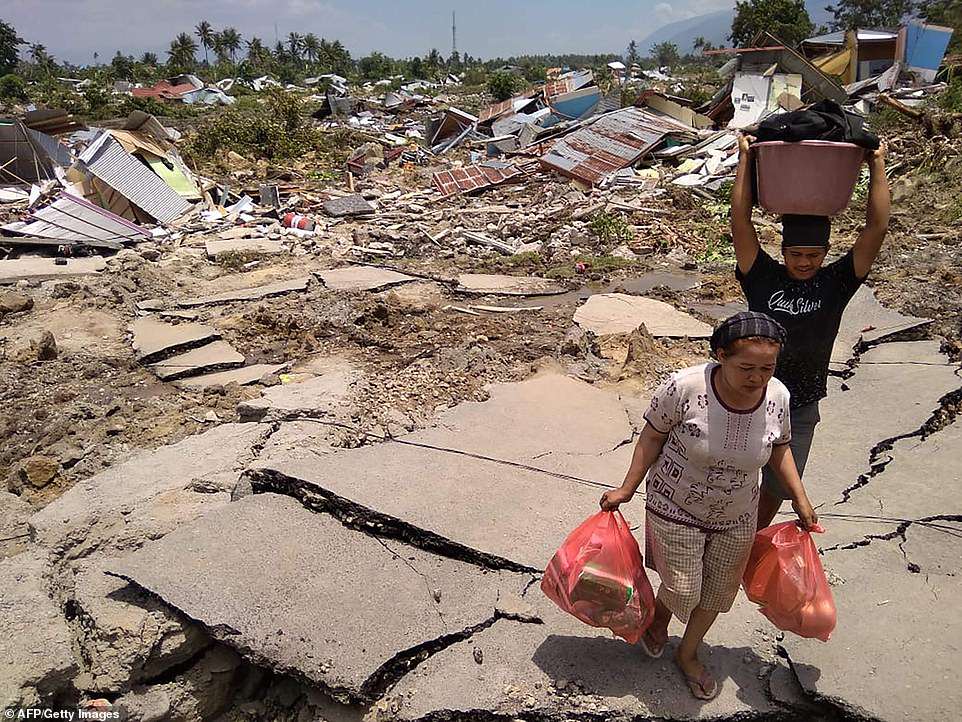