Fortnite went offline today as it prepared to launch Season 6. After just under two hours of downtime the game was back up and running – with an updated Battle Royale Map with new points of interest (POI). In a blog post, Epic games wrote: “Islands floating, crops growing, Storm approaching. Changes have happened all over the map, glide in to find all of them now.” One of the biggest changes to the map this Season is the Haunted Castle location.

The main map changes, curtesy of Twitter user @SiloxLeaks, are:

As was expected Loot Lake has seen a massive change this Season.

It now has a floating island above a whirlpool in the centre of the Lake.

Head into the once barren forest and you can now see multiple new Cabins and an underground bunker.

Some players are speculating whether this could be Little Red Riding Hood’s house. 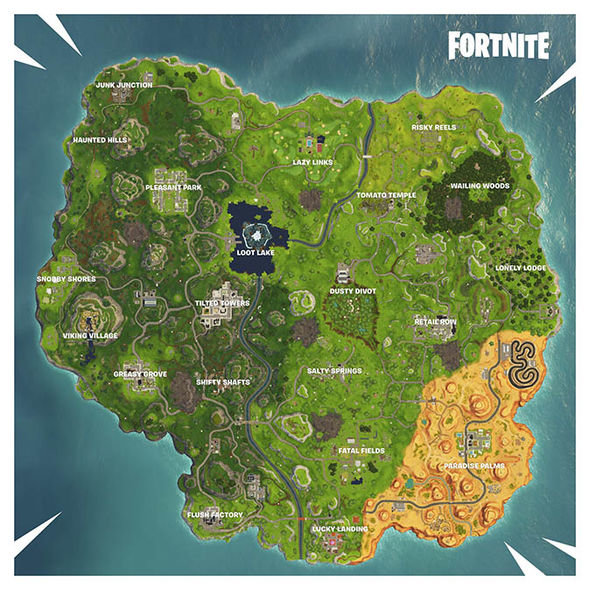