A top FEMA official defended the agency after a photo revealed millions of water bottles the agency had positioned on the island sitting on a runway a year after Hurricane Maria knocked out critical supply chains.

A FEMA administrator said the bottles, pictured on pallet after pallet on a Puerto Rican runway and covered in blue plastic, were deemed surplus.

FEMA deputy administrator Daniel Kaniewski told “CBS This Morning’ that: ‘Those are excess water bottles. Those were not needed during the response phase and were not distributed by the governor of Puerto Rico or FEMA for that reason.’

Another FEMA official had told CBS: ‘”If [FEMA] put that water on that runway, there will be hell to pay … If we did that, we’re going to fess up to it.

Angel Cruz Ramos, the mayor of Ceiba, the town that includes the runway, told CNN it was too much water to be useful and came at the wrong time: “The time and heat has made it bad.” 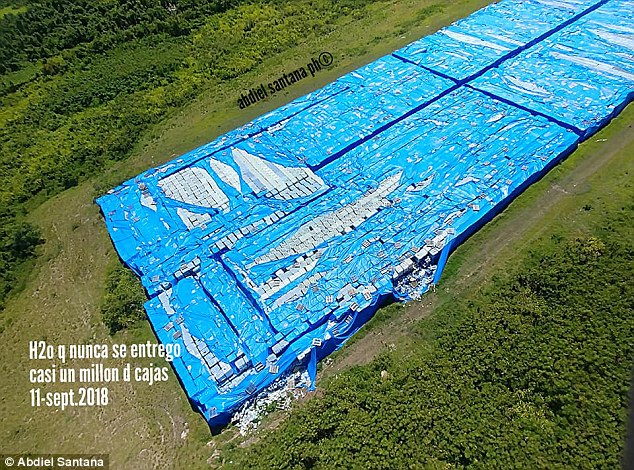 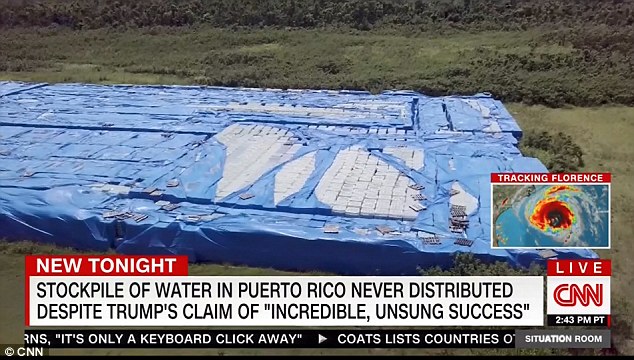