More than five years after athlete Oscar Pistorius murdered his girlfriend, Reeva Steenkamp, a new documentary series by acclaimed Welsh-born director Vaughan Sivell ties the Olympic and Paralympic athlete’s rise, fall, and killing of Steenkamp to South Africa’s struggle to overcome the profound damage caused by apartheid, and the enduring legacy of injustice.

Pistorius is divided into four hour-long parts, and debuts to a global audience on Amazon Prime Video on Thursday, 6 September – nearly three years after Sivell and producers Will Kane, and Sean Richard first undertook the daunting task of telling a story that had played out in real time in the international media arena.

Sivell’s metaphor approach is similar to a strategy of Pistorius’ defense team, which saw Advocate Barry Roux blaming a culture of violence for Pistorius’ extreme fear of intruders and the events that followed. [Pistorius maintained throughout the trial that he thought he had shot an intruder, and not Steenkamp.] 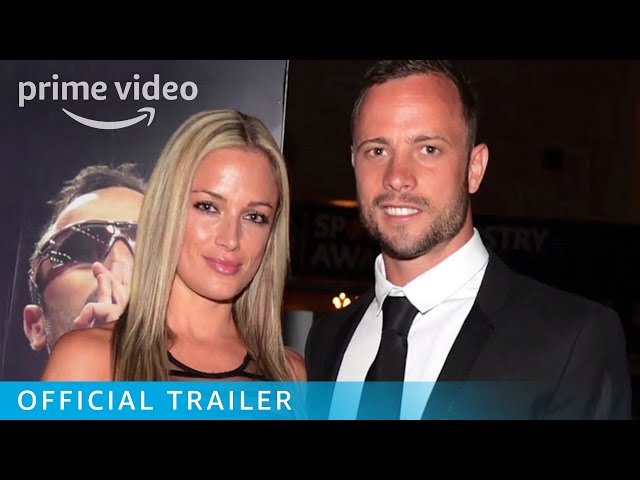