Whether it’s waxing, shaving or lasering, some women spend longer tending their hair down there than their locks on top. Everyone has a different preference when it comes to hair “down there”, with some opting to whip it all off and others leaving it au naturel. For years the landing strip – aka the Brazilian – has been a top choice for women worldwide. However, a recent article in Vogue claimed women should start ditching the razor in favour of a full bush.

Woo Woo’s survey also found the most common form of hair removal was shaving, with 80% of women admitting to using a razor down below. Michaela Pak, senior therapist and training manager at waxing company Strip recently revealed a new bikini trend for summer 2018 . She said the “Dirty Martini” is this year’s hottest new pubic hair trend.  She said: “All the hair is removed at the sides and underneath – but instead of leaving a ‘landing strip’ you have a small triangle instead, in the shape of a Martini glass. “Women tend to love this looks as it’s puts a new sophisticated spin on the Brazilian. “You feel like a Bond girl with a bikini line James would definitely approve of.” 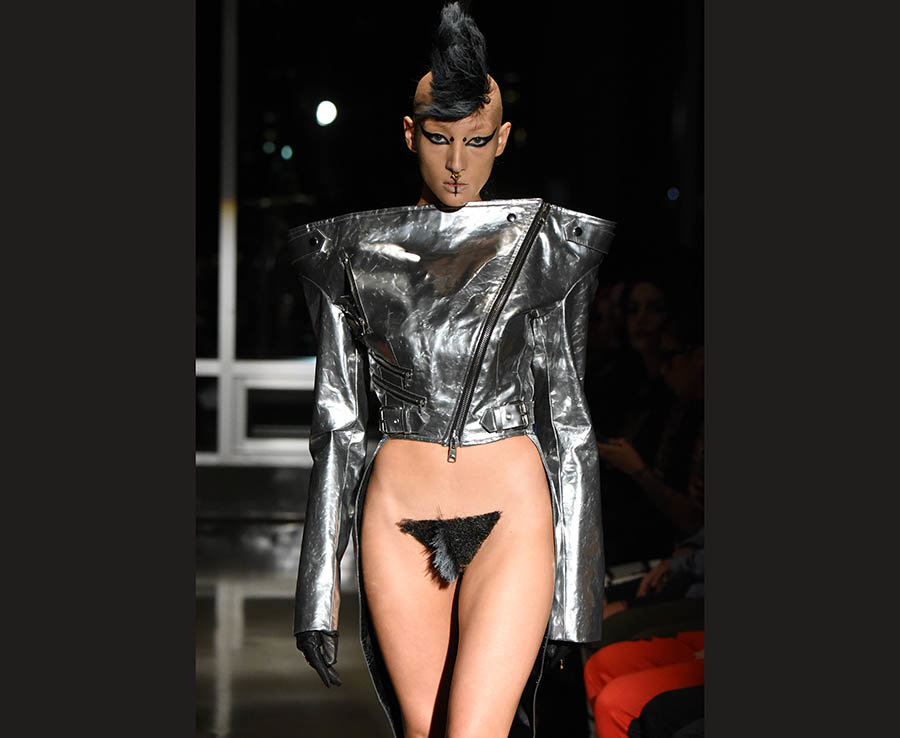