South Africa will push ahead with plans to amend the constitution to allow land expropriation without compensation, its president says. In a recorded address, President Cyril Ramaphosa said the ruling ANC will “finalise a proposed amendment” allowing the move.

He said the reform was “of critical importance” to the economy. Recent months have seen growing anger about the slow pace of land reform in South Africa.

The country’s white minority is believed to have a disproportionate hold over land, with a few thousand white commercial farmers possessing the most fertile lands. However, critics fear expropriation could lead to land grabs, as happened in neighbouring Zimbabwe. 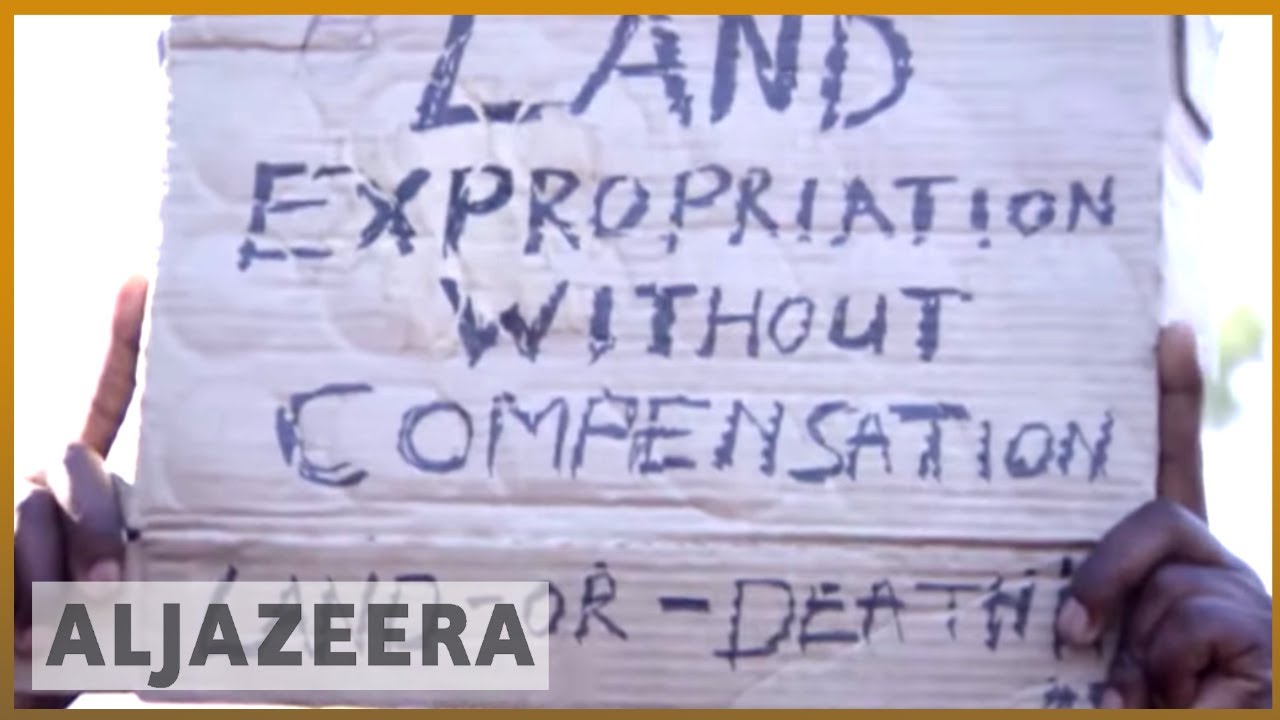