Nintendo has released its Q1 financial results and they are looking pretty strong. Sony did the same thing and announced they are almost sitting on 84 million units. While the Nintendo Switch is nowhere close to the PS4, it is doing very well considering it has been out for just over a year now. If you want to put it into perspective, the PS4 has been out since 2013 in which it has moved 20 million units per year on average. The Switch, also being out for a year has done the same. Microsoft’s Xbox One, however, is estimated to be sitting on around 40 million units since its launch in 2013. The success of the Switch is working in Nintendo’s favor as profits are up 42% year-over-year to $394.6 million and net sales sitting on $1.513 billion. 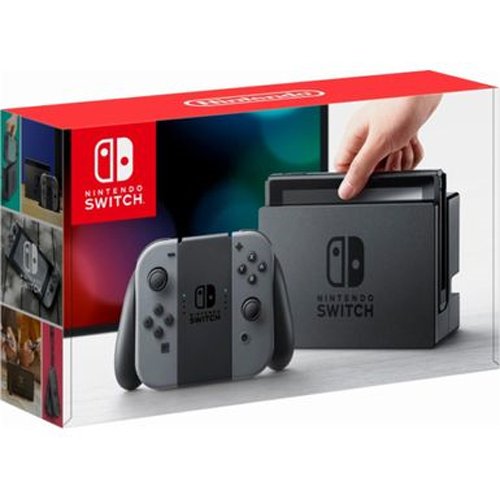