An American tourist has fallen to his death from a popular whale-watching clifftop in Australia. The 19-year-old man was thought to be taking a selfie with friends at Cape Solander, south of Sydney when he lost his balance and plunged 30ft into the sea below.

A lifesaver helicopter arrived in seven minutes and crews put green dye in the water to trace the current to find the man. They found him unconscious just below the surface after 30 minutes in the water.  Lifeguards on jet-skis pulled him from the waves and put him in a police boat from where he was winched to dry land – but paramedics could not revive him with CPR and he was pronounced dead at the scene. The teenager has been identified and his family has been told but his name has not been released. 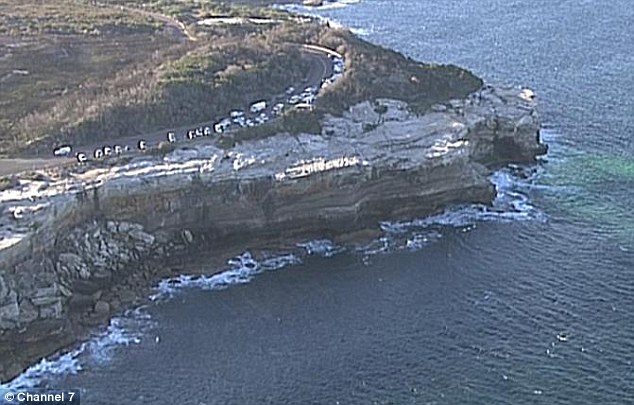