Fortnite Battle Royale has swept the gaming world. Alongside its 125 million users and record-breaking Twitch streams, the game has also drawn many competitive players away from their usual titles to try their hand at Battle Royale.

Fortnite Battle Royale’s Summer Skirmish will kick off July 14th, with $8 million going to tournament winners over the course of the competition, with a whopping $250K going to the winners of today’s tournament.

This isn’t the first competitive Fortnite tournament we’ve seen. Celebrity Twitch streamer Ninja held a charity tournament in April, and Epic held a ProAm tournament combining competitive players and celebs who play Fortnite in June. Plus, sites like UMG and CMG have been holding smaller tournaments since Fortnite first rose to popularity. And then there are $20K Fortnite Friday tournaments for streamers held by UMG. 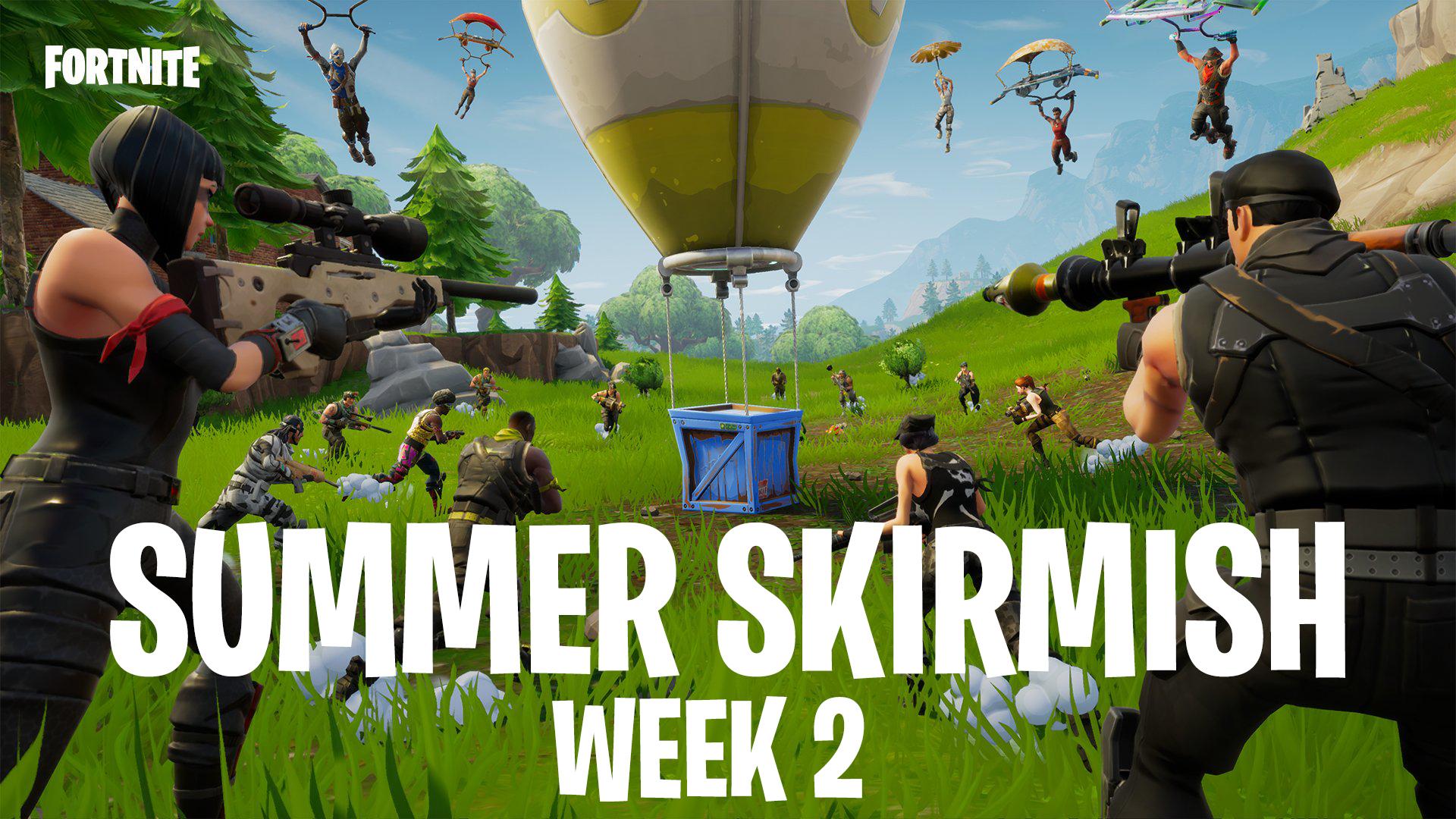