Recent research from BabyCentre revealed that moms and dads have been influenced by Netflix. As they watch their favourite shows on the streaming service, the characters’ and actors’ names are embedded into their brains. While some are inspired by the traditional options in The Crown, others are drawn to more uncommon options.

So would you choose any of these names for your little one?

3. Elizabeth – Queen’s name and character in The Crown 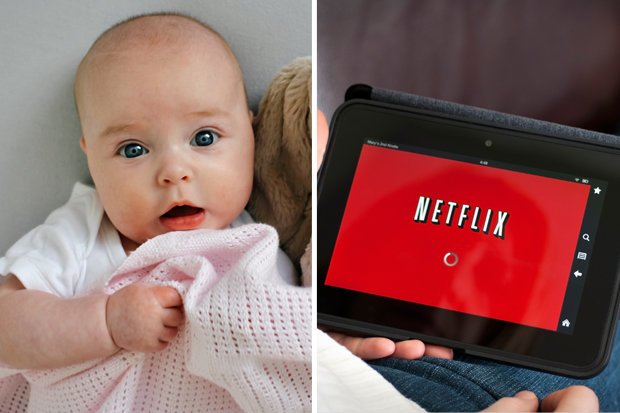