In a massive overhaul to its messaging service, the Facebook-owned company will stop working for older smartphones soon. This means people on certain devices will no longer be able to access the popular service.  In other words, the company is abandoning those who cannot afford to upgrade their smartphones. WhatsApp currently has more than 1.5 billion monthly active users. The company announced the move quietly on a blog post stating: “If you currently use an older operating system, we recommend upgrading to a newer version.”

Android 2.3.3 or older, Apple iOS 6 or older – such as  iPhone 3GS, Windows Phone 8.0 and older, Nokia Symbian S60, BlackBerry OS and BlackBerry 10 will lose out on the service. WhatsApp will also no longer support Apple iPhones with iOS 7 and older as well as Android versions 2.3.7 and older from February 1, 2020 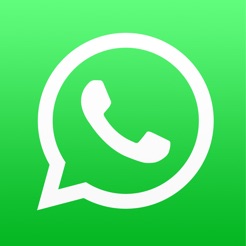