Michael Vines, 24, was previously banned from carrying guns due to his criminal record.

But after crashing his Toyota Camry into a pole in Greenville, South Carolina, Vines threw his handgun into a nearby grassy knoll.

Police charged Vines with driving under a suspended licence, driving too fast for conditions and unlawful carrying of a firearm. 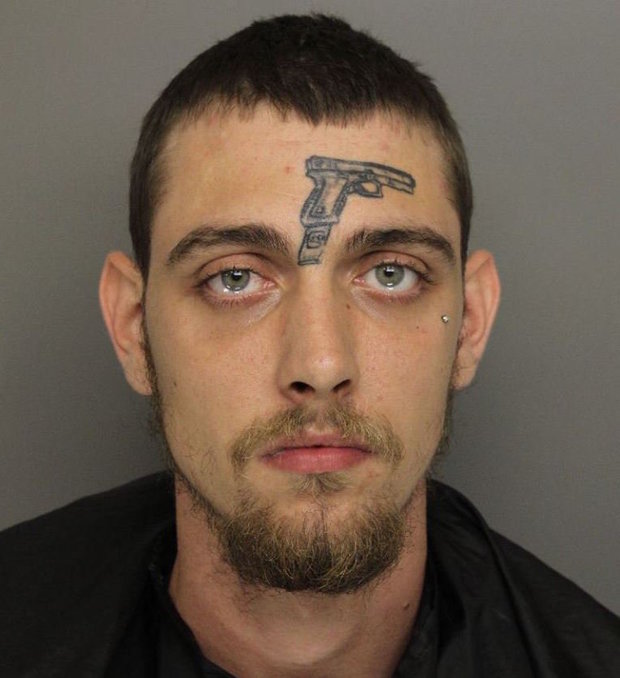