When Fox Sports’ audio cut out briefly during coverage of Friday’s second round of the U.S. Open, that was the least of the network’s worries. 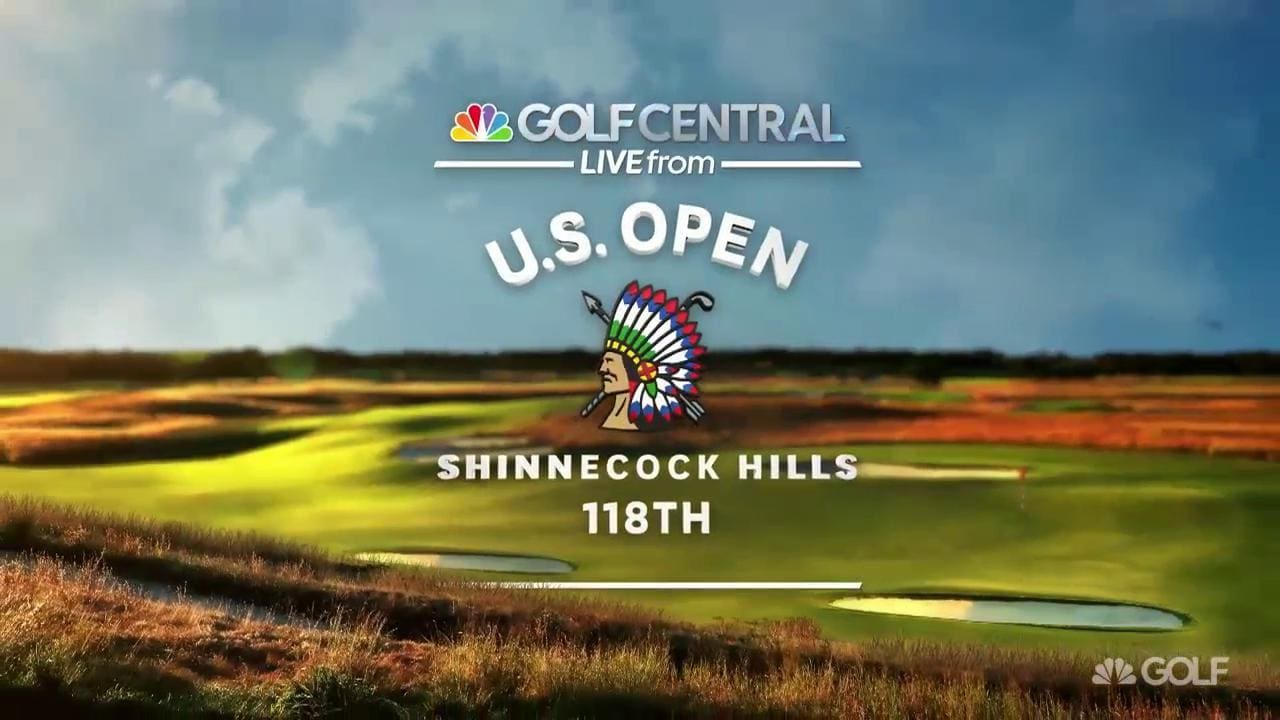