Charles Krauthammer only has Weeks to Live

Fox News Channel personality Dr. Charles Charles Krauthammer revealed he has weeks to live as he is in the final stages of cancer. The Pulitzer Prize-winning political analyst stated after undergoing surgery in August 2017 to remove a cancerous tumor from his abdomen, the cancer has returned. “There was no sign of it as recently as a month ago, which means it is aggressive and spreading rapidly,” Krauthammer wrote. “My doctors tell me their best estimate is that I have only a few weeks left to live. This is the final verdict. My fight is over.” Krauthammer ended the note by thanking his doctors, caregivers, friends, colleagues, readers and viewers. 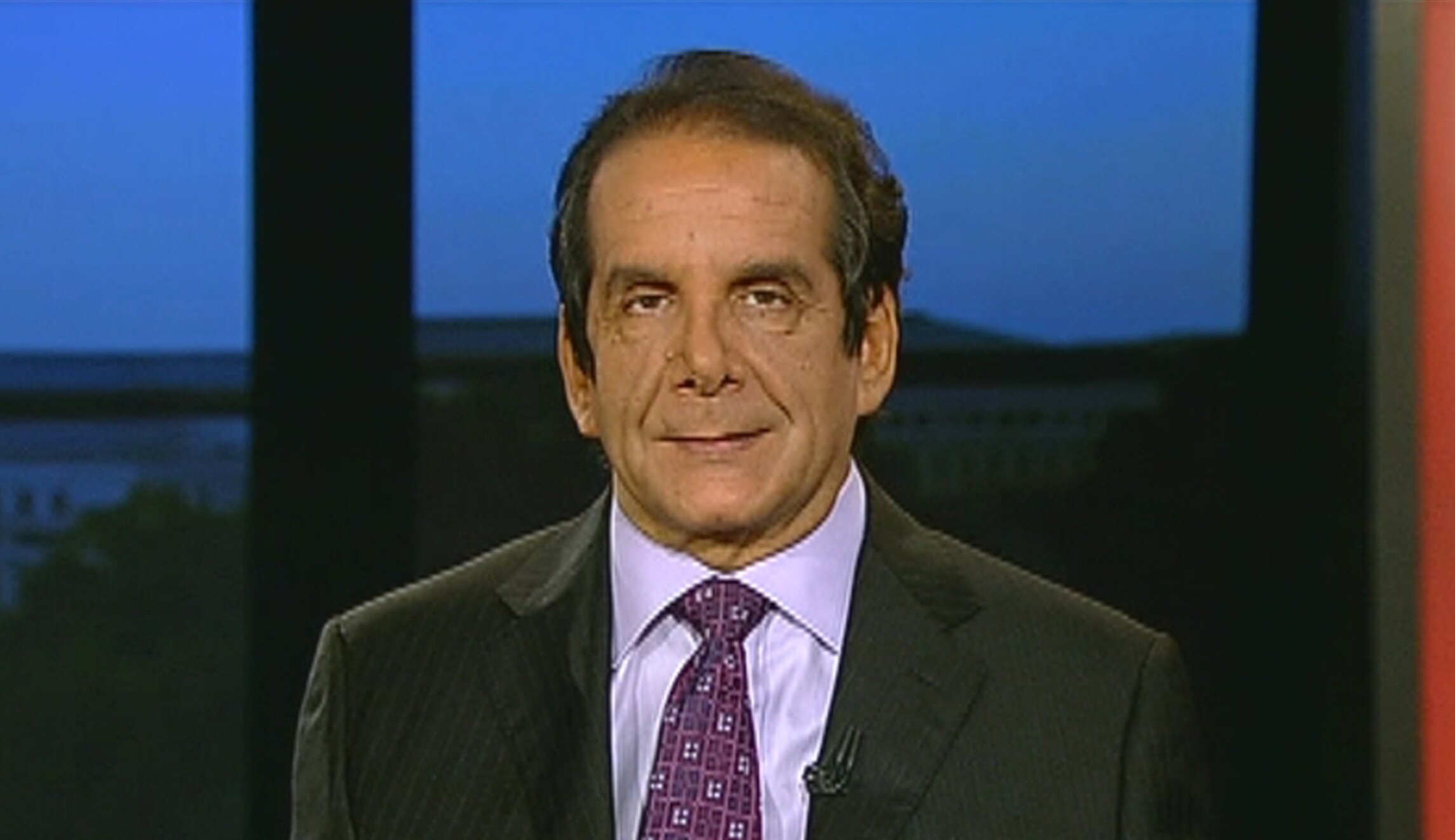