Why Strelitzia is called ‘Bird of Paradise’

Most of us know that the native South African plant Strelitzia is called a ‘Bird of Paradise’ but it may be for a different reason than you think. Most of us have been looking at it wrong – I know I have. A regular Reddit user, Charmito, posted the following pic and caption a few days ago, saying: “I’m 37 years old, and just today realized it’s called bird of paradise because it looks like the left picture, not the right… ”

The Strelitzia is named after Queen Charlotte’s place of birth in the UK – Mecklenburg-Strelitz… but it’s more commonly called the bird of paradise because its flower looks similar to a bird of paradise. The plant is found around the world from Australia to France, and is even the floral emblem of Los Angeles… but it’s actually native to South Africa. 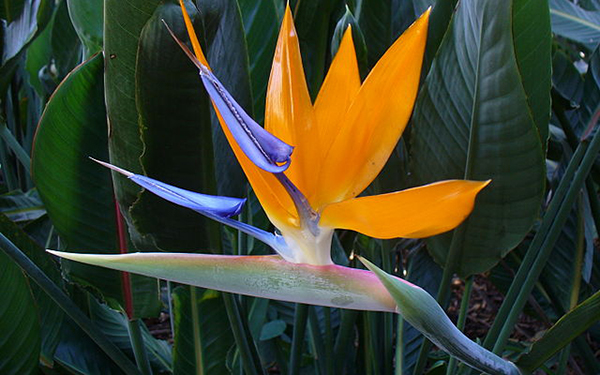