Pic of ‘Angel’ Watching over Family

Firefighter Glen Thorman, 54, said the motion-activated device took two pictures of the winged being at his residence in East Jordan, Michigan. He said: “I have a security camera that sits in my window and I have it set to take two pictures, back to back, a second or two apart. “I had it going off after midnight that night and I didn’t check it then, but when I was eating lunch the next day I was thinking, ‘oh look, the camera took a couple of pictures last night’. “I was like, ‘whoa, it’s an angel’. I mean, honestly, tears started coming from my eyes and right then I sent it to my wife and I sent it to my pastor.”

Glen continued: “As a family we pray for God to send angels to protect us and watch over us, and when that happened it just blew me away. “I have a really strong faith in God as it is, but it was just like one more thing added to it. “It strengthened our faith and confirmed, ‘this is real, God is real, angels are real and miracles happen’.”

Some skeptics have suggested that the camera in fact captured a moth flying close to the lens. But the faithful of East Jordan insist that it was too cold for moths and – if it were an insect – then the camera would have taken similar photos before. 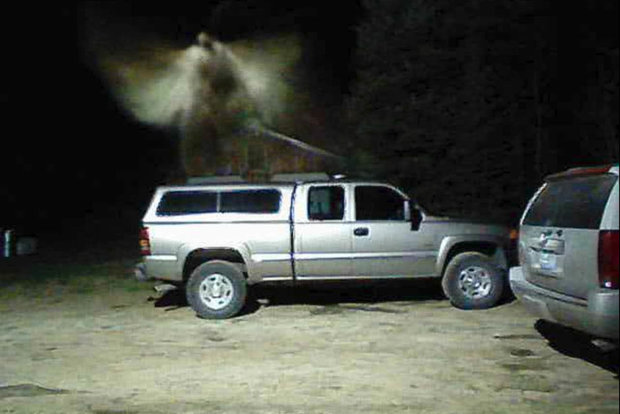 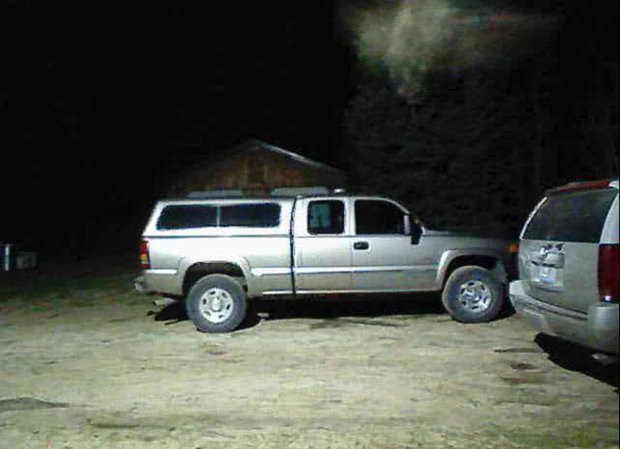