A MAN has died after his head was crushed in a freak accident involving an electronic VIP seat at a cinema in Birmingham, England. The moviegoer is said to have become trapped by moving a footrest.

It is believed he dropped his phone under the luxury “Gold Class” seat and as he searched for it the electric footrest clamped on his head. The man’s partner frantically tried to free him and staff rushed to help “Our thoughts and condolences are with the family who have our full support and assistance.”

A Vue spokesperson told The Sun Online: “Following an incident which took place on Friday March 9 at our Birmingham cinema, we can confirm that a customer was taken to hospital that evening. “We are saddened to learn that he passed away on Friday March 16. 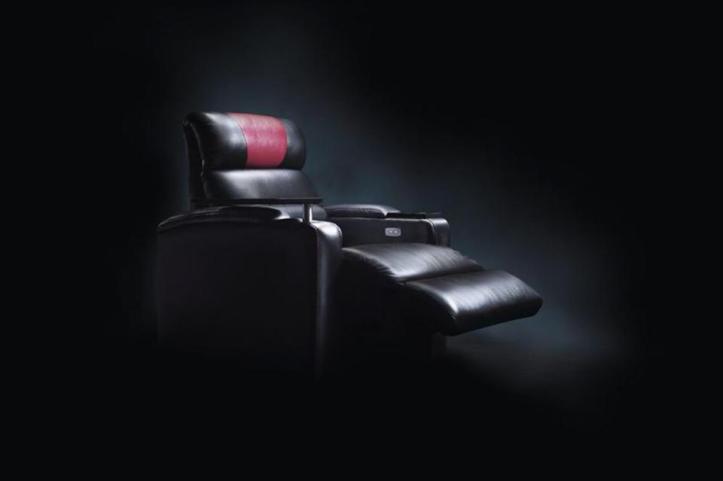