A wave of jellyfish was huge enough to force one of the world’s largest nuclear reactors to shut down – a phenomenon that marine biologists say could become more common. Operators of the Oskarshamn nuclear plant in southeastern Sweden had to scramble reactor number three on Sunday after tons of jellyfish clogged the pipes that bring in cool water to the plant’s turbines. By Tuesday, the pipes had been cleaned of the jellyfish and engineers were preparing to restart the reactor, which at 1 400MW of output is the largest boiling-water reactor in the world, said Anders Osterberg, a spokesperson for OKG, the plant operator. All three Oskharshamn reactors are boiling-water types, the same technology at Japan’s Fukushima Daiichi plant that suffered a catastrophic failure in 2011 after a tsunami breached the facility’s walls and flooded its equipment. 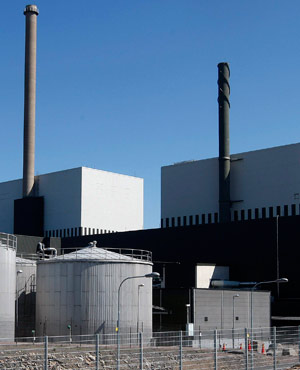